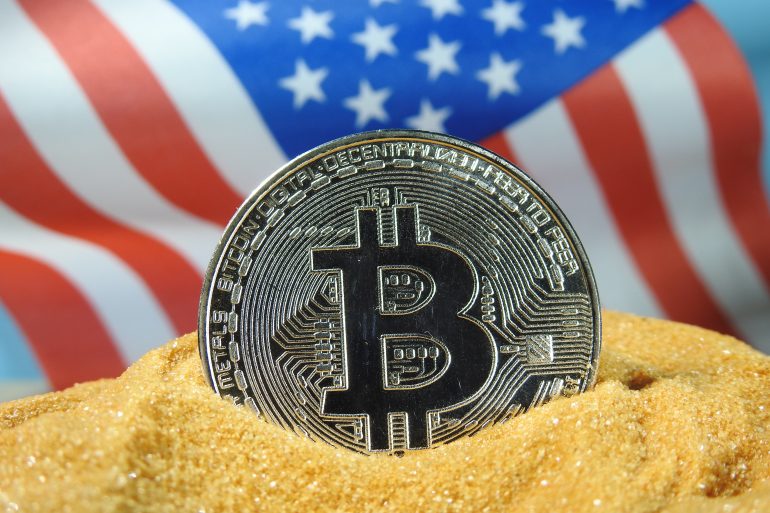 One in Five Americans Has Used Cryptocurrency, Survey Shows

According to the results of a new NBC poll, one in five Americans has dealt with cryptocurrencies in some form — by investing, trading, or using it. It is an indicator of the rapid increase in adoption in the country during a time when lawmakers are deliberating a full regulatory framework for the asset class.

NBC surveyed 1,000 Americans, asking them whether they have used crypto or invested in it at least once. Most of the investors are in the age group between 18 and 49, and this conclusion is the same as what other similar polls have shown. Most crypto investors are of the younger age groups, who are more accepting of a novel asset class as opposed to older generations.

Other notable highlights from the survey include the fact that 40% of all black Americans have traded or used crypto. Interestingly, only 19% of surveyees have positive views on crypto, while 25% had a negative opinion. The remainder had a neutral view.

The results of another survey by Arcane Research and Ernst and Young was also released recently, focusing on investors in Norway. This, too, showed that crypto adoption was increasing.

The most notable highlight from that survey was that there was an increase in adopters among female Norwegians, up 6% from last year. The most popular assets were BTC and ETH, and among altcoins, XRP and ADA did the best.

The growth in adoption in these various countries is a sign of the times. After many years of worrying about being in a legal gray area, investors can finally rest assured, knowing that governments are beginning to be more accepting.

US Gearing Up for Major Regulatory Changes

These changes in public perception of cryptocurrency and the use of crypto assets certainly affect the work of regulators. There has been a notable uptick in legislative actions in the country, and President Biden’s executive order has spurred individual agencies to action.

The SEC will undoubtedly make the headlines heading forward into 2022. The agency is currently set to approve or reject the bitcoin spot ETF, with a decision on the Grayscale ETF expected within the next few months.

Meanwhile, market enthusiasts can also expect some form of regulation on stablecoins. As for a Central Bank Digital Currency, officials are examining, but this is in the earliest stages. The Federal Reserve Chairman has said that stablecoins could exist alongside a CBDC, which is a good sign for the market’s myriad stablecoins.