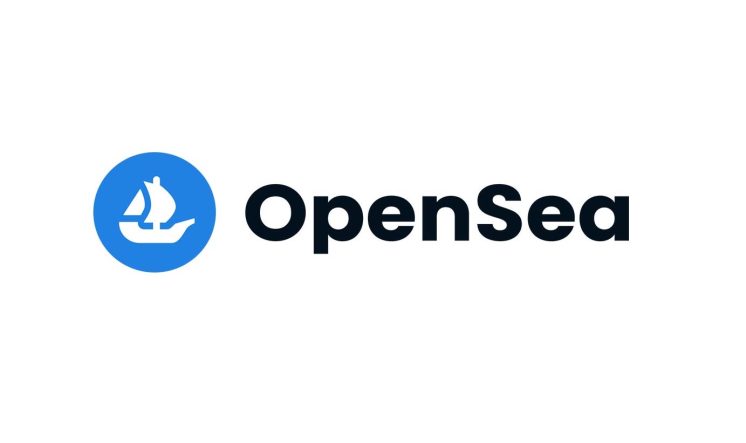 Details from the official announcement said that the move is geared towards expanding OpenSea’s offerings and meeting the demands of experienced pro users as the NFT community continues to grow.

Gem is supposedly most popular as a tool for “sweeping the floor”, a term commonly used in the NFT space that refers to bulk or bundles purchases of floor-priced NFTs. The newly OpenSea-acquired startup also provides analytics solutions and rarity rankings for collections.

Also, Gem boasts a one-stop-shop for collectors to buy NFTs from a plethora of marketplaces.

Speaking on what the agreement means for Gem, OpenSea Co-Founder and CEO Devin Finzer said the marketplace will receive the opportunity to onboard industry-leading experts and further expand the features available to users.

Finzer also explained that resources will be made available to Gem to continue building their infrastructure and vision in line with their established roadmap.

Responding to the concerns about allegations against a former key Gem team member, Finzer stressed that the individual has never and will never be part of OpenSea. The CEO reassured users and said:

“We’re excited to invest in Gem’s roadmap, and ultimately welcome more people into the world of NFTs. That said, it’s important for our community to know that when we consider a big decision like the one we’re announcing today, we evaluate all aspects of it thoroughly. We place equal value on the people we’re forging partnerships with, as much as the product and its users.

Some Twitter users were left dissatisfied with Gem’s decision to sell to OpenSea. While a plethora of followers questioned the decision to sell to a centralized entity, others expressed support for the move and claim it could lead to bigger developments for the NFT space.

The news comes as the latest development where the world’s leading digital collectibles marketplace has made headlines. In 2022 alone, the platform has raised $300 million at a $13.3 post raise valuation, set new records for monthly active users and trading volume, onboarded Solana NFTs, and unveiled a key payment agreement with MoonPay.