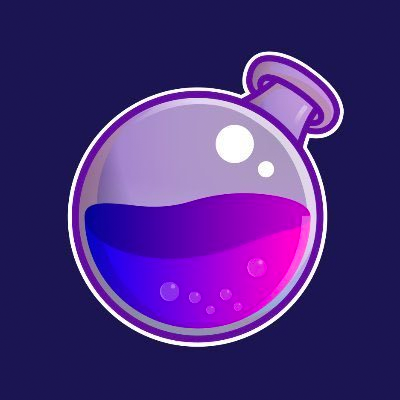 Scams and HacksWallets and Exchanges

Osmosis DEX On The Cosmos Ecosystem Exploited for $5 million

Osmosis, a reputed blockchain on the Cosmos ecosystem, was reportedly exploited today for $5 million. The network had to undergo an abrupt halt to save the remaining liquidity on the network. According to the DEX’s official discord, the osmosis chain was halted citing an “emergency maintenance”, alerting users to not use the chain or the DEX for any crypto activities for the time being.

According to multiple user accounts on Twitter, the DEX’s validators on Discord reported issues with the V9 nitrogen upgrade due to which an emergency halt was imposed to save the remaining liquidity on the network from getting exploited.

Before its identification, the bug had ended up impacting the DEX’s general performance and had suffered a crucial exploit that resulted in the DEX losing $5 million. The network’s core development team and validators had to halt the chain at block #4713064 to protect the DEX from encountering further damage.

A Twitter user Junonaut explained the nature of the Osmosis exploit in detail adding that the incident was first flagged on reddit where a user claimed that Osmosis had undergone a serious exploit where anyone can add liquidity to any pool and gain an extra 50% when they remove it.

In addition to this, the Osmosis team took to Twitter to clarify their stance, adding that their team is working towards solving the critical bug issue. However, Osmosis also confirmed that they have lost funds worth $5 million and are working towards formulating a recovery plan.

“Liquidity pools were NOT “completely drained”.Devs are fixing the bug, scoping the size of losses (likely in the range of ~$5M), and working on recovery. More info to come.” Osmosis team tweeted

In the meantime, the bug rendered the network vulnerable to multiple attacks. The Junonaut data further demonstrates how certain mischievous users repeatedly took advantage of the situation to drain funds from the Osmosis chain.

However, the team has recently announced that it has identified the bug and a patch has been written for the same. The Osmosis team will be further conducting additional tests before they restart the network.