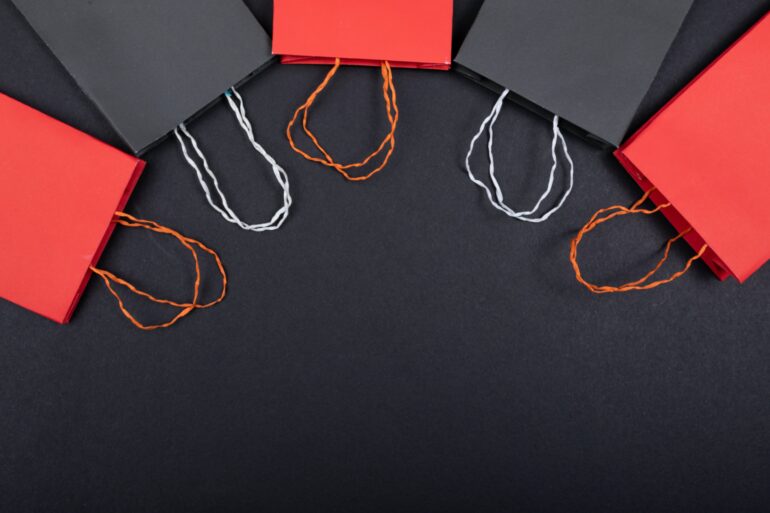 Yuga Labs — the company that owns the CryptoPunks and Bored Ape Yacht Lab NFT series — will not use the Dutch auctions for its upcoming sale of land deeds for the Otherside metaverse project. The company’s metaverse project published a blog post on April 29, saying that,

“NFT ‘Dutch auctions’ are actually bull****. They do not successfully mediate demand, nor do they really negate gas wars in highly-anticipated mints.”

Dutch auctions could be particularly problematic given that the minting of Otherdeed, could be “be one of the largest scale, high-demand NFT mints ever,” the post says. Instead, the cost to mint an Otherdeed will incur a flat fee of 305 ApeCoins. There will be 55,000 Otherdeed land deeds available for purchase — by KYC’d wallets.

One wallet will only be able to hold a maximum of two NFTs, but this is limited to wallets, not transactions. Otherside will increase this limit as the mint continues. If all 55,000 NFTs are sold, it could result in under $400 million generated at current prices.

A Dutch auction is where the asking price first starts at the top, before receiving bids that go lower until all items are sold. Otherside does not believe this type of auction will solve any problems, as some have suggested in the past.

The Otherside metaverse, details on which are quite sparse at the moment, is expected to launch on April 30. As this has been happening, the price of the BAYC NFTs have been hitting new all-time highs amid incidents.

Yuga Labs’ Bored Ape Yacht Club (BAYC) is one of the most well-known NFT series, but in recent weeks, its reputation has been taking a hit with several negative headlines. Its Instagram page was hacked, resulting in users losing their NFTs.

The metaverse has become the focus of many projects, both inside and outside the space. There are a few that have a strong foothold on it, like The Sandbox and Decentraland, but others are quickly catching up. It’s clear that insiders expect it to grow further.

Not the least of these market entities is Meta, which is putting all of its resources in the metaverse. CEO Zuckerberg believes that the future of social interaction will be conducted this way, and as such is not shy about pivoting sharply to being a metaverse-first company.