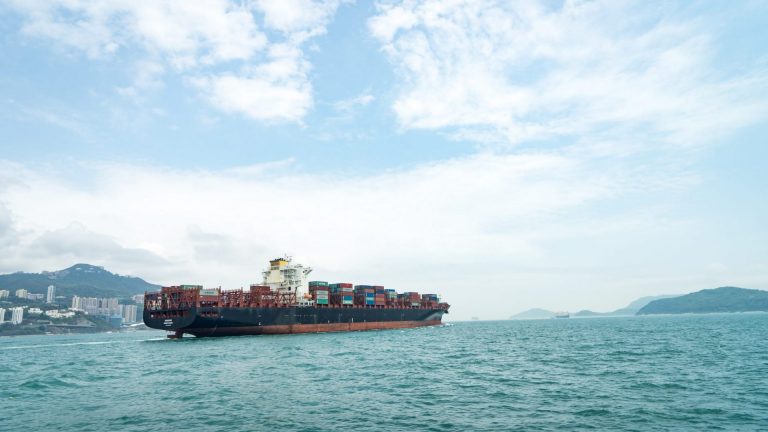 Overstock Focusing on Crypto Despite Departure of Pro-Bitcoin CEO

This week, Overstock, a large pro-Bitcoin and pro-crypto American technology and retail giant, saw its chief executive bite the dust.

Patrick Bryne issued a letter to shareholders late last week, announcing that he would be stepping down from his position as a CEO and a board member of the firm. In the letter, he claimed that his continued involvement in the firm could “affect and complicate all matters of business relationships”, adding that he was sad to leave the firm.

You see, the Bitcoin proponent, who notably pushed the company to sortie into the cryptocurrency industry, earlier took to media outlets to claim that he was romantically involved with a purported Russian spy, which resulted in a collapse in the price of Overstock’s shares. Bryne also made comments about the FBI and the “deep state”.

Bryne’s sudden and violent departure led many in the cryptocurrency community to question Overstock’s future involvement with this nascent technology, as some said the firm’s foray into blockchain technologies was simply a byproduct of Bryne’s management, not a legitimate business play. Indeed, this year, Bryne was the mastermind of tZero, a security tokens platform that managed to sell its tokens in a $250 million offering.

But, this doesn’t seem to be the case. In an interview with Yahoo Finance, Overstock’s interim chief executive, who is currently one of the heads of the firm’s blockchain division — Medici Ventures — made it clear that Overstock’s belief in this new technological class isn’t letting up. Jonathan Johnson asserted that the Medici Ventures is “working hard” and that the spokes of the division “are growing at a nice rate”. Johnson’s reassurance comes after reports indicated that the division was burning millions per year.

The acting CEO goes on to add that at Overstock, the retail and blockchain businesses are viewed as equal, further accentuating Medici’s future as an integral part of the company.

It is currently unclear how (or if) Bryne’s departure will affect the vision of Medici.

While Overstock hasn’t been doing well over recent years, with Amazon snatching up much of its business, the company is still important to the cryptocurrency industry. It is one of the few publicly-listed American companies that have an active, budding blockchain business. Others firms that fit into this category include Facebook, Square, and the Intercontinental Exchange.

The success of any of these companies, including the others not mentioned, will likely be important for the success of cryptocurrencies.