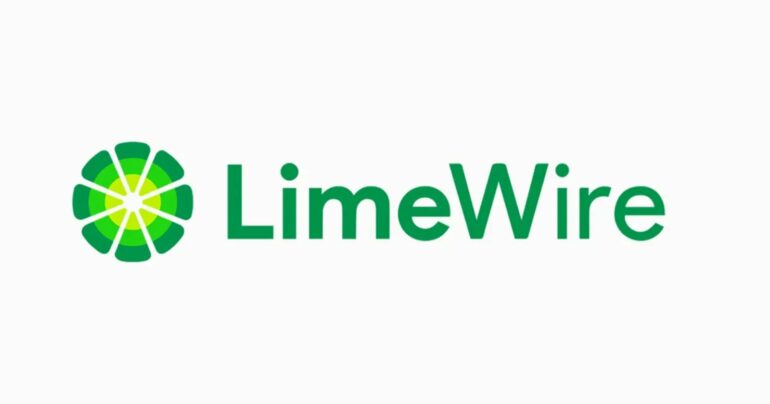 The legendary peer-to-peer music sharing platform of LimeWire has completed a private sale of its LMWR token. The token sale managed to raise $10.4 million.

According to the team at LimeWire, the funds will be used to build ‘strong connections within the crypto and music industry.’ Additionally, LimeWire intends to grow its team, extend partnerships, support artists, and curate high-quality content on its platform.

Of particular interest will be expanding into digital collectibles popularly known as NFTs. Akshi Federici, a partner at Kraken Ventures, further explained that LimeWire was uniquely positioned to increase NFTs within the music industry. He said:

As artists perform for live audiences again, positioning NFTs as exclusive backstage passers or access to unreleased content will become an invaluable avenue to strengthen the direct engagement and loyalty with fans. LimeWire’s digital collectibles marketplace provides artists with a powerful set of tools to seize this immense opportunity.

The initial focus of LimeWire will be a digital collectibles marketplace after its official launch campaign in late May 2022. Music collectibles will kickstart the LimeWire marketplace, where users will get a chance to buy, collect and trade them by using credit card payments.

LMWR Token to Be at the Center of the LimeWire Ecosystem

Later this year, LimeWire will conduct a public sale of its native token of LMWR.

Furthermore, the LimeWire token will be at the core of the LimeWire ecosystem. Holders of LMWR will have the privilege of participating in token reward programs, reduced trading fees on the platform, and access to exclusive community perks and LimeWire events. Holders of LMWR will, with time, also have a say in deciding which up-and-coming artists are supported by LimeWire and its marketplaceCoinbase Launches Beta NFT Marketplace With Ethereum Support and Zero Fees Transactions.