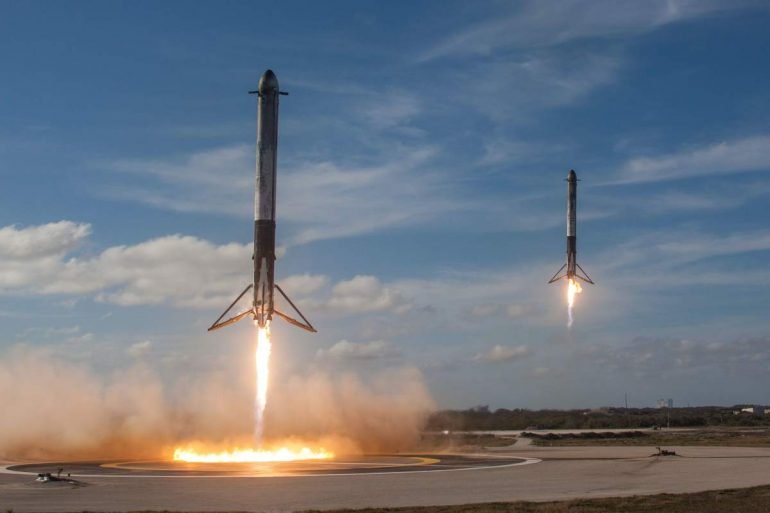 The CEO of Pantera Capital, Dan Morehead, has shared that the company is very bullish on Ethereum (ETH) and Polkadot (DOT). According to Mr. Morehead, the investment firm is bullish on thee two digital assets due to the amount of DeFi projects built on both.

Furthermore, Pantera has increased its share of its non-Bitcoin and non-Ethereum asset allocation from 16% to 21% because this is where the largest gains are likely to stem from this year. Mr. Morehead shared his analysis of Ethereum, Polkadot and the general altcoin market via the following tweet.

At the time of writing, Ethereum is trading at $1,327 as it consolidates above the $1,200 and $1,300 support zones. Furthermore, Ethereum on crypto exchanges has been decreasing with time as ETH investors send their funds to cold wallets or DeFi protocols. Such movement of Ethereum funds is bullish given that CME plans to launch ETH futures on the 8th of next month.

Therefore, there is a possibility that Ethereum could set a new all-time high between today and the aforementioned launch date of Ethereum futures by the CME group.

Polkadot Prints a Bull Flag on the 4-hour Chart

With respect to Polkadot, the digital asset has printed what looks like a bull-flag on the 4-hour chart below. Polkadot has also found massive support around the $14.50 – $15 price zone. 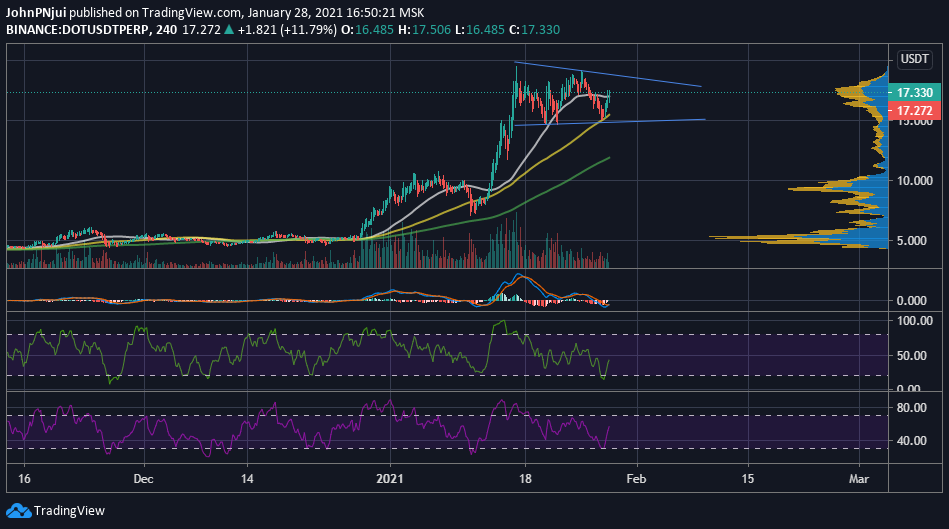 Also from the chart, it can be observed that several indicators are pointing towards a bullish future for Polkadot (DOT). To begin with, the 4-hour trade volume is in the green with the MACD about to cross in a bullish manner above the baseline.

Secondly, the 4-hour MFI and RSI are in the neutral territory of 43 and 55 respectively hinting that Polkadot could attempt to break the upper boundary of the observed bull-flag.

Summing it up, the CEO of Pantera Capital, Dan Morehead, has highlighted that the company is very bullish on Ethereum and Polkadot due to the amount of DeFi platforms being built on both. A brief fundamental and technical analysis reveals that both ETH and DOT are exhibiting bullish momentum as the month comes to a close. Consequently, the current price levels of Polkadot and Ethereum could be the beginning of considerable gains in the month of February and beyond.