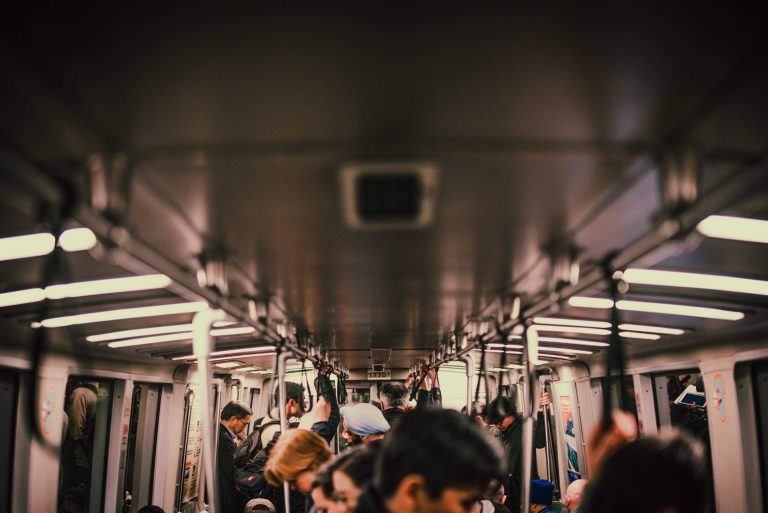 Some of the world’s most prominent people have publicly came out to bash Bitcoin (BTC); Donald Trump, President of the United States, for instance, earlier this year issued an out-of-the-blue tweet storm about cryptocurrencies, seemingly in response to Libra. Let’s just say he wasn’t so pleased, noting that digital assets can be used for crime.

Trump is not alone in bashing cryptocurrencies. Jean-Claude Trichet, who led the ECB from 2003 to 2011 after heading the Bank of France, said that investing cryptocurrencies is “in many respects pure speculation.” Trichet added that this speculation isn’t healthy, looking to the fact that he sees little fundamental value in Bitcoin — something he called “not real” and noted is sans “the characteristics that a currency must have.”

What’s weird, though, is that those in Silicon Valley and the bankers that are more knowledgable about technology and financial disruption have begun to embrace Bitcoin, not cast it aside as a joke or fad.

Of course, the conversation eventually took a brief tangent to Bitcoin. Asking the question that would’ve been on the mind of readers, Marinova asked the PayPal chief executive if he “personally owns cryptocurrencies,” to which he replied “only Bitcoin.” That was all he said, though the statement from Schulman quickly blew up on Twitter, with Pompliano posting the tweet below, for instance.

No other crypto. Only Bitcoin. 🔥https://t.co/HHXhaHjcMO

It isn’t clear why Schulman owns Bitcoin — prominent gold proponent and cryptocurrency bear Peter Schiff holds the cryptocurrency because it was given to him as a gift and as donations — though many took this as a sign that he is bullish on it.

And if he is, he isn’t alone. Far from. Former PayPal executives across the board have become enamored with the cryptocurrency over the years, including Elon Musk. The Tesla and SpaceX chief executive, formerly of PayPal, was quoted as saying during an ARK Invest podcast last year that he thinks that paper money is inferior to cryptocurrency, citing its ability to be used by individuals in places like Venezuela, where fiat has become unsustainable. Facebook’s blockchain chief David Marcus, who used to head PayPal, owns a stash of Bitcoin, and has since delved into cryptocurrency full time via Libra.

Also, Jack Dorsey, chief executive of Twitter, earlier this year implied that he is purchasing some $10,000 worth of BTC each and every week; this assertion came shortly after he told Joe Rogan in a podcast that he thinks that the cryptocurrency will become the Internet’s native currency with time.

Dorsey and the aforementioned are just the tips of the iceberg though. For some reason, Silicon Valley is seeing something in Bitcoin that Wall Street doesn’t.