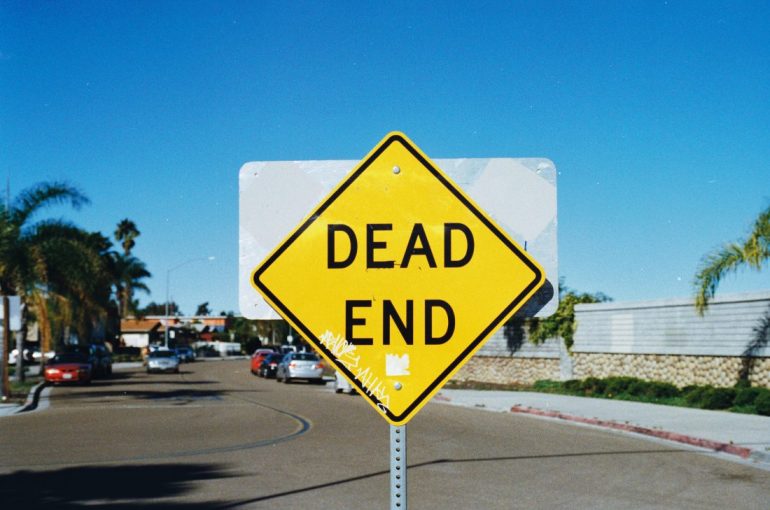 With Bitcoin continuing to rise, Mr. Brandt believes XRP could decline to 1,100 Sats.

Bitcoin (BTC) has more or less stolen the show in terms of market performance in anticipation of halving which is three days away. Further checking the dominance of BTC on Coinmarketcap, we realize that it is around 68% and looks set to keep increasing or maintaining this level in the coming days. This, in turn, means that the majority of the investment capital is focused on Bitcoin and a relatively lower percentage is being used to buy altcoins such as XRP. 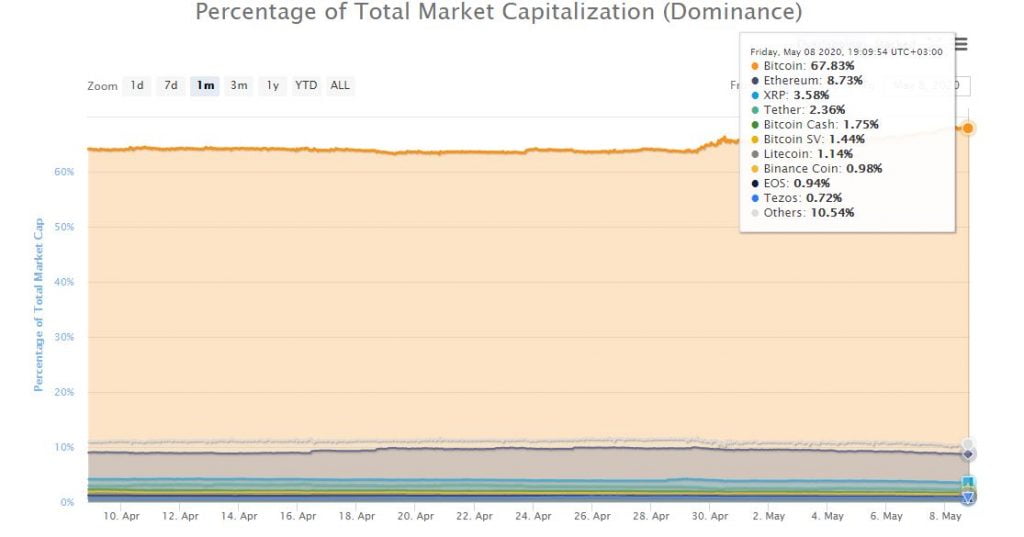 Further checking the XRP/USD chart, we realize that the remittance coin is experiencing sideways movement at a value of $0.22. However, with Bitcoin (BTC) exhibiting bullish momentum, Veteran Trader, Peter Brandt, had identified that XRP/BTC’s last support zone, was around 2,400 and 2,300 Satoshis. According to his analysis, f this level did not hold, XRP/BTC was sure to test 1,100 Sats. At the time of writing this, the support level has been broken and XRP/BTC is trading at 2,218 Sat’s.

Mr. Brandt’s analysis was made via a tweet that stated the following.

XRP is a Manipulated Market and a Dead One

In a followup to the above tweet, Mr. Brandt explained that he was super bullish on Bitcoin (BTC) and Ethereum (ETH). However, when it came to XRP, he warned that its market is manipulated and a dead end. The two tweets by Peter Brandt and the accompanying XRP/BTC charts can be found below.

Simps & wannabes accuse me of being a hater. I'm not. I'm super bullish $BTC & $ETH

In 45 years as a career market speculator, I've come to discern the real deals from the possible scams

I've only attempted to warn people that $XRP is a manipulated market & a dead end pic.twitter.com/8G26XxrAOb