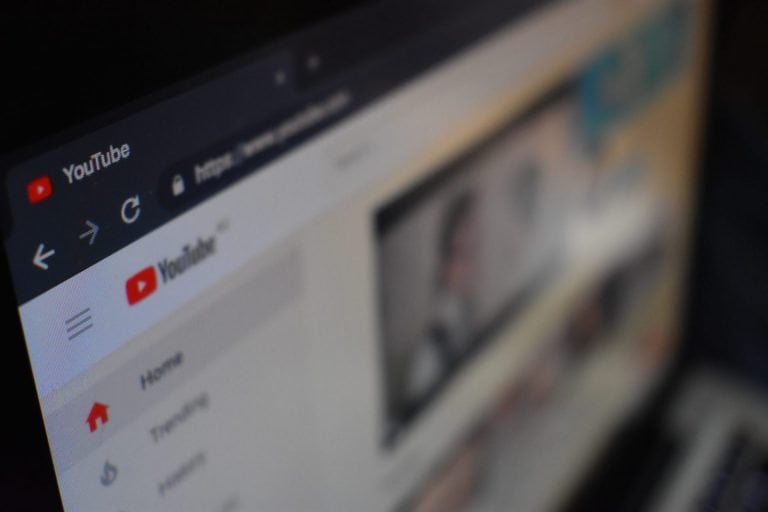 In April of 2019, it was revealed that Felix Kjellberg, a Swedish Youtuber that is best known as “PewDiePie,” revealed that he partnered with DLive, a streaming platform similar to Twitch, itself owned by Amazon:

“DLive is built on the modern blockchain, providing a disruptive solution for the industry… DLive’s mission to empower creators… through their revolutionary reward system.”

While PewDiePie didn’t mention cryptocurrency or blockchain much during this announcement video, he continued to dabble in the industry when he did another ad spot for DLive today, this time announcing the platform’s relationship with BitTorrent and Tron (TRX).

In the video Kjellberg published on January 9th, the content creator took some time to announce a giveaway of his gaming chair, claiming that this giveaway was being made to celebrate DLive’s collaboration with BitTorrent, which itself is effectively owned by Tron:

To celebrate DLive joining BitTorrent Family, we’re giving away a PewDiePie Chair… But Felix, who’s BitTorrent? Well, BitTorrent is the biggest peer-to-peer, file-sharing network in the world, powered by Tron blockchain, which means they have over 100 million users.

This announcement comes shortly after it was revealed on December 30th that BitTorrent got DLive to “join its ecosystem.” Tron founder Justin Sun noted that this collaboration is pertinent with Youtube’s seeming attack against crypto content creators.

The price of Tron is down 1.91% in the past 24 hours, which is a similar to the performances of Bitcoin, Ethereum, and other leading crypto assets. It seems that this isn’t a news event that should or will be priced in by the cryptocurrency market and its traders.

This is not the first time that PewDiePie has dabbled in crypto, blockchain, and related technologies.

In 2018, the Youtuber made a video outlining now-infamous Bitcoin scam Bitconnect, which was effectively a Ponzi scheme that promised users that they would earn 1% on their “investment” each and every day. This video, published near the peak of the cryptocurrency bubble of 2018, went semi-viral, garnering over five million views with time.

Around the same time, as the initial coin offering boom was still ongoing, PewDiePie took part in a promotional video for a cryptocurrency project, providing something known as “SgamePro” with one-minute of footage. This video never made it to the PewDiePie channel, but it was uploaded by the SgamePro team likely in a bid to draw traffic to its product.