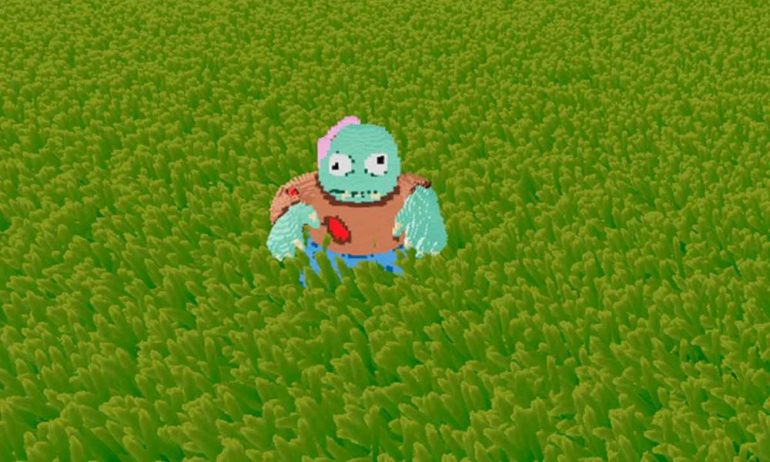 The widely anticipated Pixelmon NFT project became a source of ridicule upon its launch as the crypto Twitter addressed the art as one of the “worst NFT projects ever to have launched.”

Pixelmon NFT was one of the most hyped and anticipated crypto NFT launches which had accumulated a staggering $70 million in funding. The NFT fans were ecstatically waiting for the Pixelmon launch, only to find out that the NFTs launched were some of the most shabbily crafted NFTs to have launched to date.

The Pixelmon NFT was one of the widely anticipated NFT launches of the year with its creators promising to deliver additional benefits including the “largest and highest quality game the NFT space has ever seen.” The project also intended  to build out a Pixelmon metaverse with play-to-earn features comprising additional perks for holders of the “Generation 1” Pixelmon.”

The tremendous hype behind the Pixelmon NFTs has had the investors thoroughly engaged with many crypto NFT enthusiasts ready to shell considerable amounts of money (3 ETH, roughly $9200) to make their booking before its official launch. Moreover, the project had managed to accumulate $70 million in funding, making it one of the most valuable NFT projects.

However, when the NFTs were finally revealed on 25th February 2022 the Pixelmon fans were heavily disappointed in the appearance of NFTs, accrediting the art as “ugly” and “worst.”

The backlash took a severe form when crypto Twitter was flooded with intense criticism and ridicule, with many social media users expressing their disappointments in one of the most hyped projects. The backlash compelled the founder of the project Syber to address the growing NFT mayhem.

“I would like to apologize on behalf of myself and Pixelmon for everyone that has been affected by this. When we began this project, we were not thinking it would get as big as this.” Syber announced via Twitter.

“The plan was always to use the funding raised from mint to create proper and better models –- our NFTs are updatable and what they look like now is poor quality – we own up to that – they will be made better. We felt pressured to push reveal and the reality is we weren’t ready to push the artwork.” Syber announced via Discord.

Furthermore, Syber also gave updates including details on how his team is working towards evaluating the current situation and is currently establishing contacts with project managers to reach a favorable consensus.