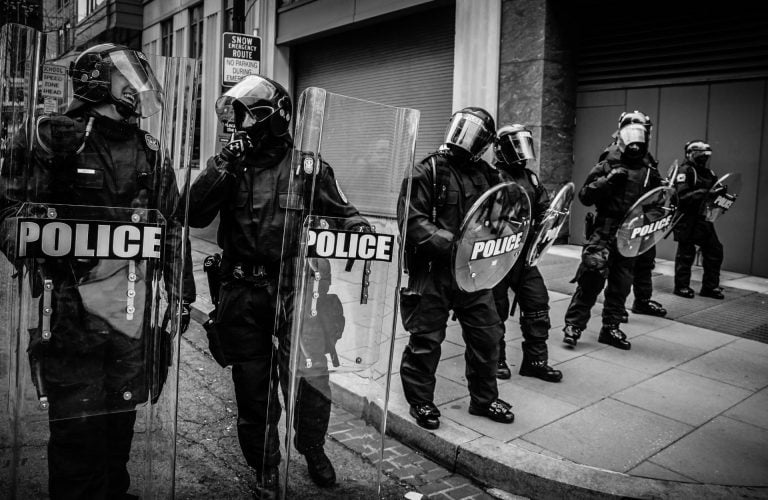 On Wednesday, the cryptocurrency industry was brought to the mainstream with a story published by effectively every large major news outlet (The Verge, Bloomberg, Wall Street Journal, WIRED, and many, many more) being printed that Bitcoin (not Monero, surprisingly) had been an integral part of a child abuse video and dark web case that had just come to a close.

For those who missed the memo and have been living under rocks, the story goes as follows:

A dark web site for uploading questionable video content, which was dubbed “Welcome to Video,” was recently shut down by global authorities, including the Department of Justice. “The site generated and distributed exploitative content, and had infrastructure in place that could have supported up to a million users,” WIRED wrote on the matter. The domain was seized, South Korean site owner Jong Woo Son was arrested, and hundreds of users of the site were arrested across the globe.

What’s interesting about this story to the cryptocurrency community is that Bitcoin played a key role in not only the video-sharing site (the site used BTC) but also in catching the perpetrators. In a press conference outlining this elaborate case, officials revealed that they sent Bitcoin transactions to Welcome to Video’s wallets, which could then be tied to exchange accounts and KYC info after enough digging. As WIRED wrote:

“Law enforcement agents worked with the blockchain analysis firm Chainalysis to map user transactions with Welcome to Video wallets and attempt to trace individuals who interacted with the site…By charting the web of [awllets], officials identified several US-based cryptocurrency exchanges that users had gone through to pay for their Welcome to Video viewing.”

In the wake of this news, an odd trend took place: as Bitcoin began to tumble lower, falling under $8,000 for the umpteenth time in weeks, a single altcoin began to rally; this altcoin was Monero (XMR), the privacy-centric cryptocurrency that is widely regarded as the most “secret” digital asset on the market.

As of the time of writing this, Monero is up 6% in the past 24 hours, while BTC has shed 2%. Seeing that altcoins are almost always correlated with Bitcoin, this is quite the difference.

$XMR +5% in high volume, in a day $BTC crashed and crypto was a sea of red. This is rare. $XMRBTC +8%. BBG news was published at 10:14AM EST. I'd be surprised if this were a coincidence. #Monero pic.twitter.com/XGNjDoHsCN

As macro analyst Alex Krüger pointed out in reference to a chart which shows that XMR/BTC began to rally as the abovementioned news broke, “I’d be surprised if this were a coincidence”.

It isn’t clear who caused this correlated/causated rally.