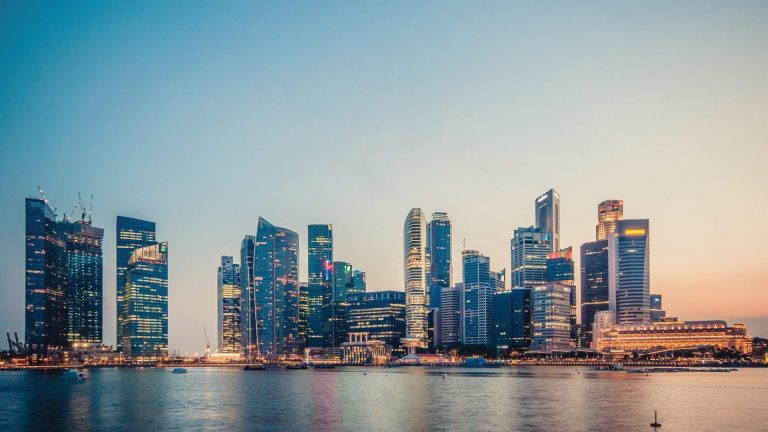 At Coin Market Cap’s “The Capital” conference in Singapore, a crypto and altcoin pioneer took the stage for the first time. His name is Sunny King, and he is the individual behind the creator of the Proof of Stake consensus mechanism — slated to be adopted by Ethereum and other key blockchains in the near future — if they haven’t already that is. The industry pioneer is currently the Chief Architect at V SYSTEMS. 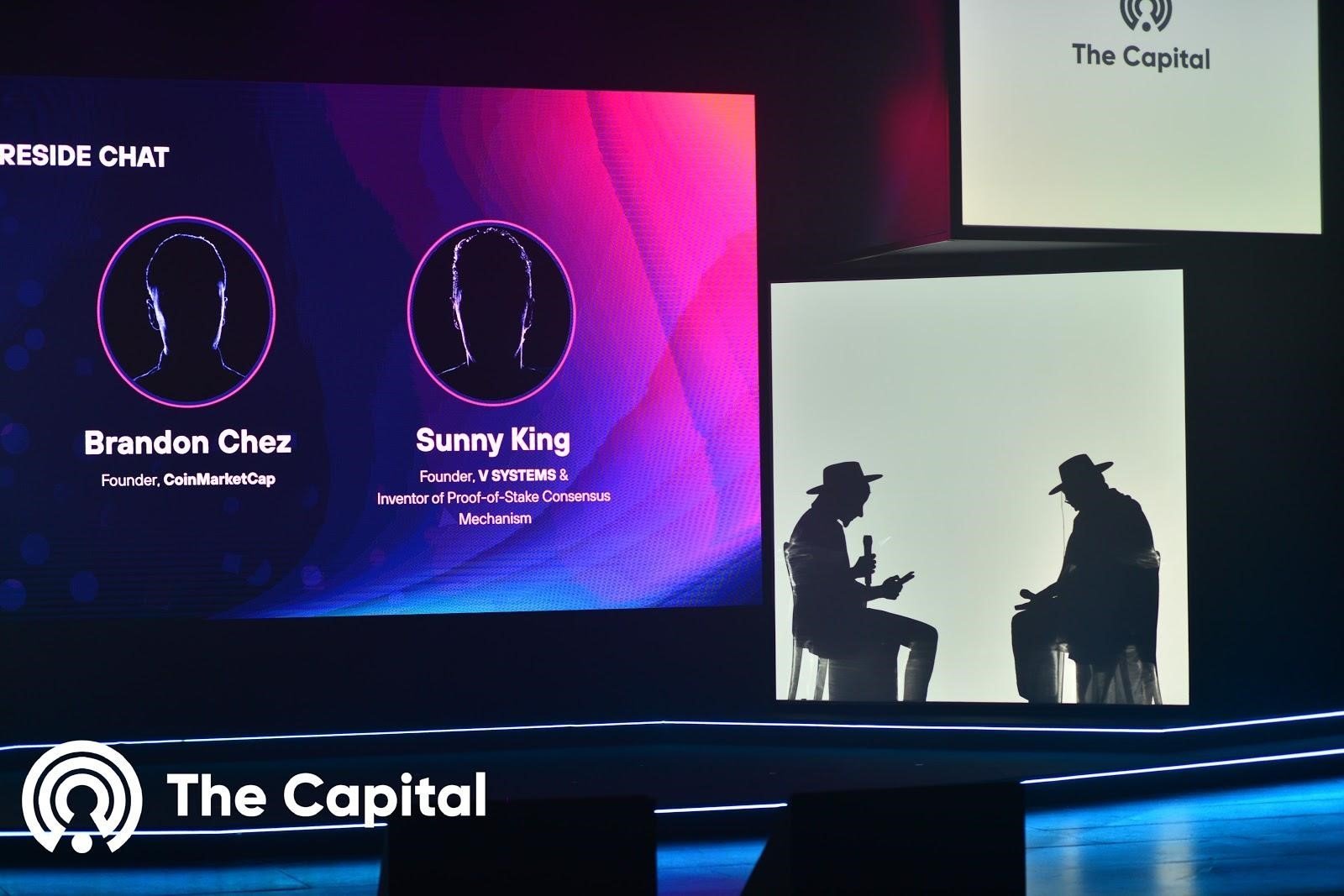 King talked about an array of subjects, but notably, he took some time to break down the whole narrative surrounding Bitcoin’s dominance in the cryptocurrency market. And somewhat unsurprisingly, he was supportive of altcoins and alternative blockchains, not the Bitcoin maximalists. He said during the interview:

Bitcoin might not be able to dominate like that in the long term. For the thousands or even more other cryptos, don’t lose hope yet and take it to Bitcoin. The fact of the matter is that we need more than just currencies, it’s going to be a whole economy so plenty of space for all kinds of blockchains. For a healthy and prosperous economy, the base currency (BTC in this case) is critical but only a small part of it.

Elaborating on his point, King asserted that it will be hard for Bitcoin to “dominate forever,” especially due to the challenges that industry leaders in Silicon Valley have faced and will face in the future. For instance, MySpace was once the biggest social media platform, but now, the torch has been handed over to Facebook and Instagram.

The Proof of Stake consensus founder went on to note that the leading cryptocurrency has some “risk factors with its design” that will need to be addressed within the coming decades, especially when the block rewards pushes down the issuance of BTC to near 0% annually:

We shall see whether or not Bitcoin can sustain a sufficient mining market by collecting transaction fees. But even if it manages that, there are still concerns that 51% attacks might eventually affect the cryptocurrency. [We’ve seen 51% attacks affect top-20 cryptocurrency projects this year.] If this type of event happens to Bitcoin eventually, it would not bode well for its long term dominance.

While King thinks “other cryptos” can “stick it to Bitcoin,” Ripple’s chief executive Brad Garlinghouse isn’t all too sure. Garlinghouse told Bloomberg earlier this month that he believes that only 1% of all crypto assets are here to stay in the long run (it isn’t clear if that includes BTC.)