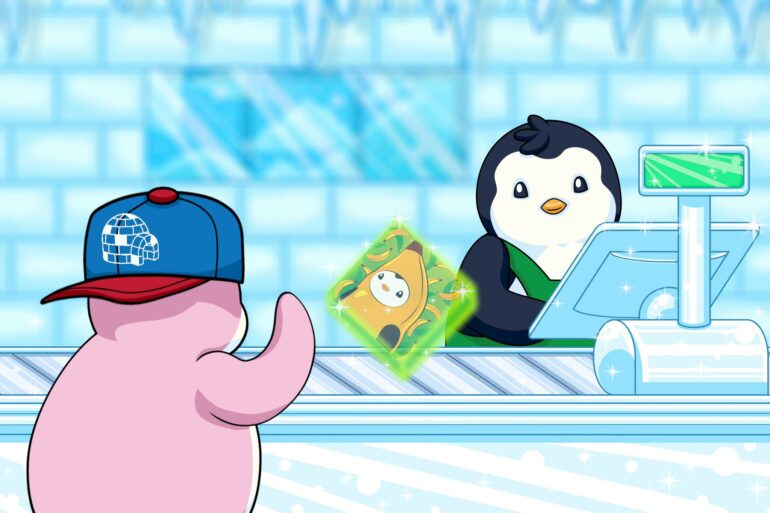 Pudgy Penguins’ NFT collection has seen its share of ups and downs since the release of its collection in June 2021. The NFT project holders ousted their founders back in January 2022 after they had allegedly failed to deliver on goals and drained most of the treasury funds. In April, earlier this year, the brand was sold to @LucaNetz, a Los Angeles entrepreneur and a Pudgy Penguin holder, for a staggering amount of 750 ETH, approx $2.5M. Since then, the collection has held a steady floor price.

According to data from Dune Analytics, the overall NFT market is at all-time lows, with Opensea trading the lowest volume in the last 12 months.

Pudgy Penguins’ NFT collection seems to be extracting most of the liquidity and showing the most strength in the current market. The collection traded over 851 ETH in the last 24 hours, just second after the Bored Ape Yacht Club Collection, according to Opensea and Nansen data.

The increase in volume could be due to the recent announcement on Pudgy’s social account, introducing the “I am Penguin” apparel and the introduction of the Pudgy Toy, where selected Pudgy NFTs will be made into physical toy collectibles.

Several crypto influencers and Pudgy holders with huge followings would have also contributed to the collection’s success, such as @CryptoKaleo with the below thread.