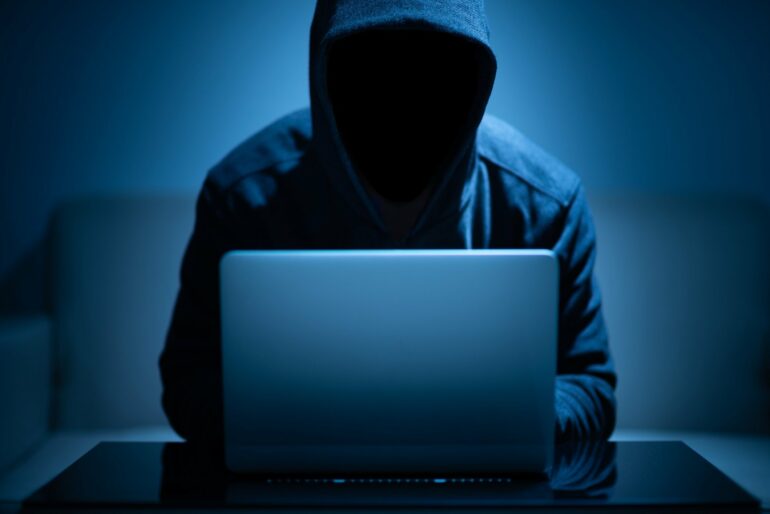 Solana-based decentralized exchange Raydium was exploited on Friday for around $2.5 million in digital assets, the project confirmed via a Twitter thread.

According to the Solana DEX, the project’s admin wallet was compromised and liquidity pool (LP) tokens were withdrawn without the team’s authorization. Raydium said the exploiter assumed “owner authority” in order to drain funds from the LP.

Nansen confirmed that LP tokens were stolen from the Solana DEX, including some $⅙ million in SOL. Further investigations into the matter are underway, said the team.

At the time of the attack, the attacker held around $2 million in crypto. On-chain investigator ZachXBT noted that the exploiter moved the assets from Solana’s network to Ethereum, the largest altcoin blockchain.

However, Friday’s hack on the DEX highlighted pressure in Solana’s decentralized finance ecosystem. Solana DeFi was thrown into uncertainty after the crash of FTX. FTX founder Sam Bankman-Fried back’s Solana development, including massive investments in projects like Serum.

Solana’s total value locked (TVL) fell below $300 million shortly after FTX filed for bankruptcy on November 11. The Solana Foundation also lost tens of millions stuck on the crypto exchange after withdrawals were paused.

The CFTC, SEC, and U.S. Attorneys from the Southern District of New York (SDNY) have since charged Bankman-Fried with fraud and money laundering. SBF was remanded to Bahamas correctional facilities after a judge denied his $250,000 bail request.