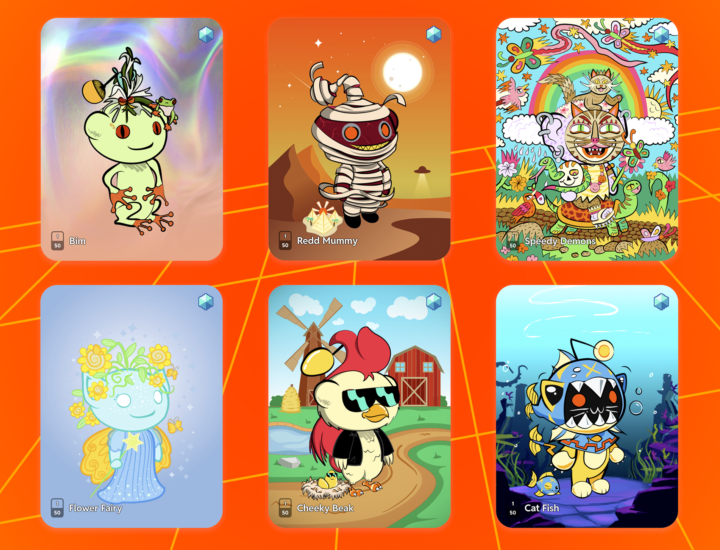 The so-called collectible avatar series will offer limited-edition profile photos featuring some 90 unique iterations designed by independent artists. Also, users get to pick from tens of thousands of collectible avatars made available at launch.

Reddit said in a blog post the new display photo option would improve on the current avatar builder feature and allow users to “mix-and-match” gears and other accessories available on the social platform.

Although the avatar storefront is in partnership with Polygon, the only available payment options are debit or credit card. Users cannot buy their preferred collectible using crypto.

Unlike NFTs which are tradable and could sell for different amounts on secondary markets, Reddit’s avatars come with a fixed price. Users can then leverage the platform’s in-house Vault wallet to view purchases.

While Reddit did not explicitly classify its latest digital collectibles as NFTs, the platform has reported teased the idea in the past. Earlier in 2022, the social network explored the idea of Ethereum-powered NFT profile photos.