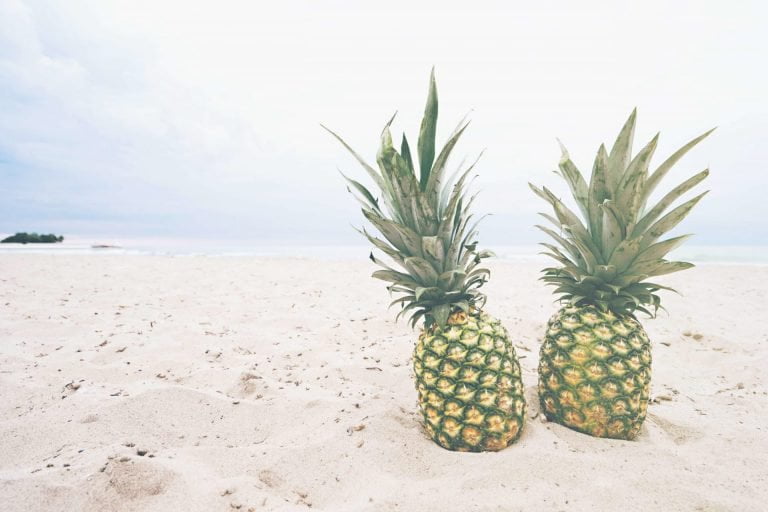 Ever since the traditional markets took a nose dive due to the global economic effect of the Coronavirus, Bitcoin traders have noticed an uncanny correlation between BTC and the major stock market indices of the Dow Jones Industrial Average (DJI) and the S&P 500 (SPX). All three assets have followed a similar downward trajectory as seen in the Tradingview screenshot below.

The team at Santiment recently released a report proving that BTC’s correlation with the S&P 500 is at a 2 year high. They too were inspired to do the research when both the crypto and stock markets took a massive hit by the impact of the Coronavirus. In the report, the team explained the correlation as follows:

Within the last week, Bitcoin’s correlation with the S&P 500 index ballooned to a 2-year high, and is currently hovering at 0.6…

They further explained the value of 0.6 as follows:

With #Bitcoin’s correlation with the #SP500 currently at a 2-year high, we have just released an in-depth research article into what we can collectively learn in regard to this unprecendented downturn among both markets.https://t.co/LZnfqYHdzS

1) #BTC's correlation with the pic.twitter.com/RRLtaU5UVY

Prediction that Bitcoin Will Recover Faster than Traditional Markets

At the end of the report, the team suggested that Bitcoin and crypto will recover faster than the stock markets. They explained that the crypto market is a new type of economy that is yet to be bogged down by the complexities of the traditional markets.

Crypto is a new type of economy, one that facilitates the production of digital value designed to be distributed in a pure, peer-to-peer way. These and correlated factors have contributed to swift recovery of the crypto market in the past, and will no doubt do the same again.

On the other side of the coin, the traditional markets remain overburdened with too many moving parts. The Wall Street machinery is partially digital (notably the part responsible for the most growth in recent years) but the vast majority remains carpal, physical in nature.