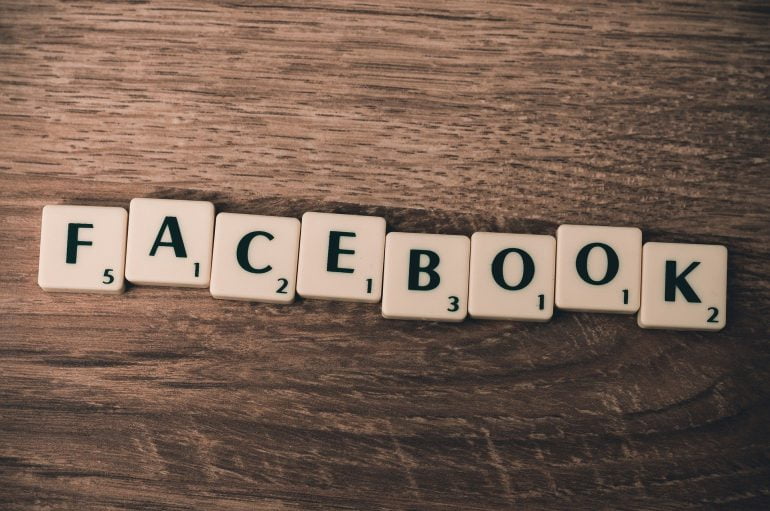 Report: Facebook’s Libra May Be Behind Recent Bitcoin Volatility

Bitcoin and the aggregated crypto markets have been incurring massive volatility as of late, with bears incurring growing strength while bulls struggle to propel the cryptocurrency higher.

One factor that could be contributing to the recent volatility and to the recent downwards pressure incurred by BTC could be news surrounding Facebook’s Libra currency, which has left many investors scratching their heads as to what impact private blockchains could have on public ones.

This selling pressure first began when BTC sharply moved up to $13,800 in late-June, which clearly was an unsustainable movement that has resulted in a significant retrace for the cryptocurrency.

Interestingly, the price drawback and the recent downtrend has coincided closely with events surrounding Facebook’s Libra, which may be causing concern amongst crypto investors as it has put cryptocurrency regulations towards the top of global politician’s to-do lists.

In a recent report from San Fransisco Open Exchange (SFOX), they analyze the correlation between Libra and BTC’s price decline, noting that:

Furthermore, the report also notes that investors may be confused about what Libra could mean for the crypto markets in general.

“One possible explanation for this combination of downward trend in bitcoin’s price and upward trend in bitcoin’s volatility is that the market doesn’t fully understand what implications the increased government scrutiny towards a private blockchain and cryptocurrency (i.e. Libra) may have for public blockchains and cryptocurrencies (e.g., Bitcoin),” the report notes.

Although it remains unclear as to whether or not the government’s concerns about Libra will have a spill-over effect that leads to a deluge of new regulations in the crypto markets, it is clear that the current downwards pressure faced by Bitcoin and other cryptocurrencies will likely persist in the near-term.