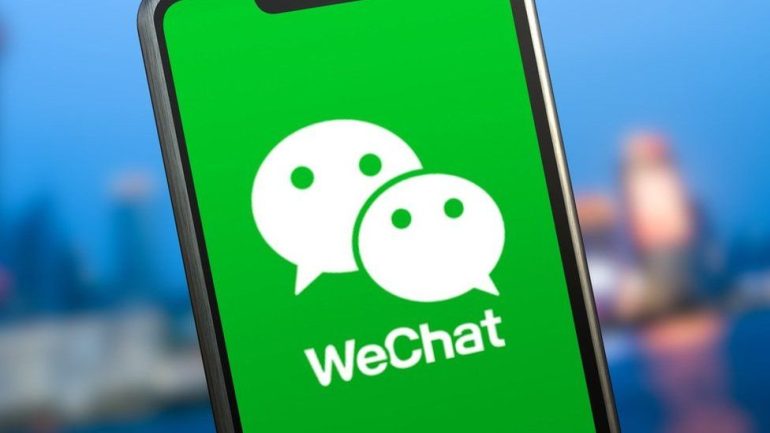 According to the report, WeChat received multiple complaints from users about a dozen publishers on the platform who promoted secondary non fungible tokens (NFT) sales over the last two weeks.

Some notable users that were reported include Huasheng Meta and Spirit Leap. Both parties confirmed that they lost access to their accounts shortly after other users submitted reports.

In response to the news, a WeChat official highlighted that the decision complements efforts to comply with established policies regarding NFTS. The official’s statements stressed that the platform simply adhered to “regulation and rectification on public accounts and mini programs that speculate on or resell digital collectibles”.

Furthermore, WeChat maintained that the resale of NFTs via the platform is prohibited. Although users are allowed to display and support the initial sale of digital collectibles, the social network emphasized that publishers must provide proof of cooperation with a blockchain company approved for operations by China’s Cyberspace Administration.

Recent rhetoric from Beijing has expressed concerns regarding the speculative nature of digital collectibles. Companies like Alibaba and Tencent have had no choice but to introduce strict rules to oversee NFT activities in a bid to align with the existing legislature.

China has so far maintained a rigid approach to the burgeoning cryptocurrency industry with several bans on digital assets like Bitcoin. The Asian superpower has also introduced stifling regulations pertaining to sectors like crypto mining.

Such actions ultimately triggered a mass exodus and a significant drop in BTC hash rate as miners opted to relocate to more accommodating jurisdictions.