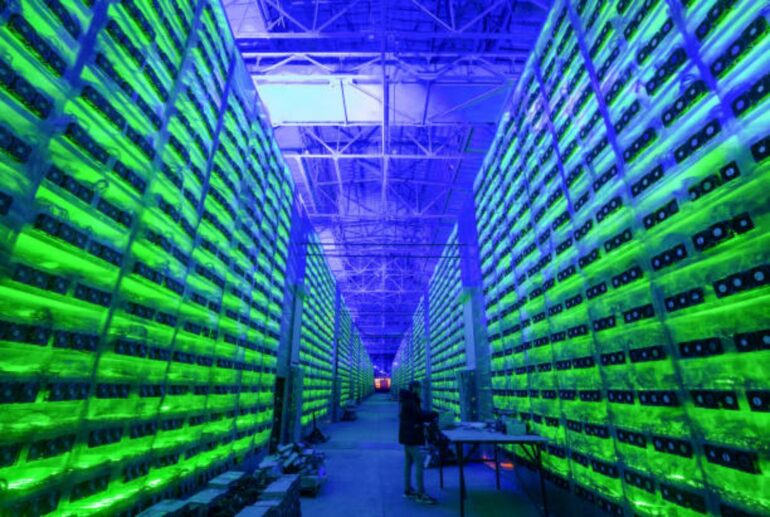 Upon completion of the Expansion, Riot’s developed capacity will total 1.7 GW, establishing the Company among the largest Bitcoin mining operations globally.

The Expansion will start with developing an initial 400 MegaWatt (MW) facility on a 265-acre site. Work will begin in July of 2023, and the facility will include ‘immersion-cooled mining and hosting operations.’

Once phase one of the Expansion is complete, the site will be expanded by an additional 600 MegaWatt to reach 1 GigaWatt. This will be done through the 345 kV Navarro Switch which is 1,250 feet from the site.