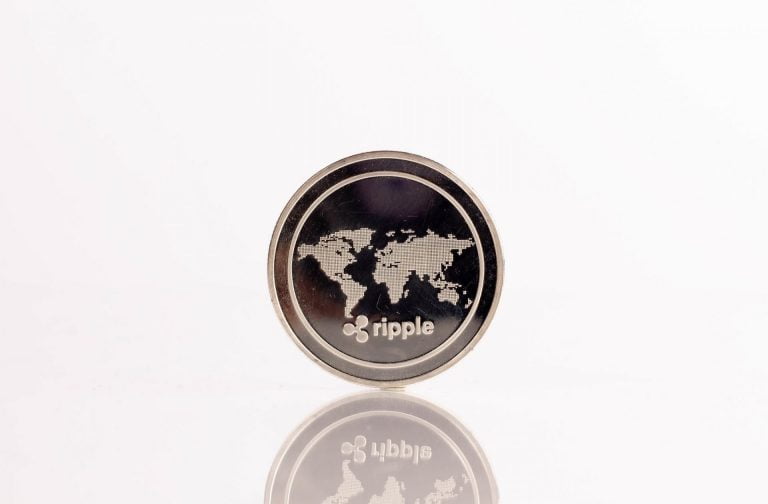 Why is Ripple CEO Garlinghouse Looking to Expand?

Despite XRP’s dramatic underperformance over recent months, Ripple Labs is looking to expand its network, presumably planning on leveraging the capital it secured from the programmatic sales of its go-to crypto asset.

Speaking to Yahoo Finance, Brad Garlinghouse, the chief executive of Ripple with a seeming cult following on Twitter, explained that his firm is currently working on “multiple” deals, meaning investments and acquisitions, with an unnamed group of companies.

The Ripple chief explains that he believes that his firm is in a “very strong position”, citing growth in Ripple’s business streams and a “strong balance sheet”. Thus, it would be illogical for the company not to take advantage of its position.

While Garlinghouse didn’t drop any names, he explained that Ripple is looking for business relationships that will allow it to “accelerate its growth” and give it more of a chance to serve its customers’ needs.

Garlinghouse’s statements come hot on the heels of a massive deal with Moneygram, one of the world’s largest cross-border and money-transfer firms. As reported by Ethereum World News previously, in June, the fintech startup joined hands with the firm when it invested $30 million for a 10% stake. Moneygram retains the right to request for another $20 million from Ripple Labs anytime over the next two years.

This partnership will take a big focus on xRapid, Ripple’s solution for liquidity that utilizes XRP directly as a “real-time bridge between the sending and receiving currencies.” Alex Holmes, the chief executive of MoneyGram, claims that this partnership will allow for his firm to ” instantly settle funds from US dollars to destination currencies on a 24/7 basis, which has the potential to revolutionize our operations and dramatically streamline our global liquidity management.”

It can be assumed that Ripple is trying to make similar plays to help accelerate the adoption of its flagship products, like xRapid and xCurrent. With a large balance sheet, an expansive list of known clients, and a strong team, Ripple may not have much of a trouble inking some nice deals.

While these new deals may infuse the XRP community with a fresh round of excitement, the cryptocurrency that’s Ripple’s go-to hasn’t done all too well as of late.

As pointed out by popular analyst Don Alt, the cryptocurrency against the U.S. Dollar is currently facing down a key level of support, $0.30, for the fourth time. Don suggests that $0.30 for XRP is like Bitcoin’s $6,000 in late-2018, implying that a collapse could ensue. Analysts in the sub-tweets of the below analysis echoed that sentiment.

Also, some have suggested that for now, the price of XRP is meaningless. Eric Dadoun explained that while he is bullish on the Ripple and Moneygram deal, which creates deep liquidity for Ripple’s products, the price of XRP isn’t conducive to its success just yet.