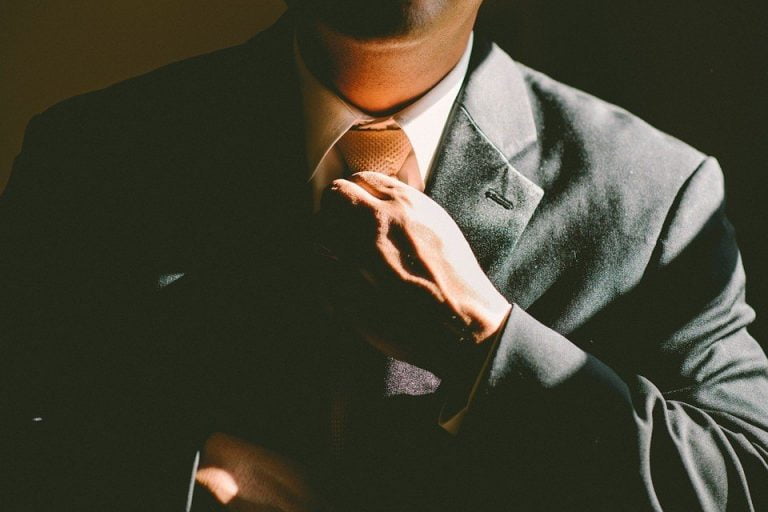 Ripple CEO: ‘We’re the Largest Crypto and Blockchain Investor on the Planet’

A few deals are already being negotiated. This, after the San Francisco-based company released its Q2 2019 report, which revealed that Ripple had sold $251 million worth of its native digital asset XRP, a 48% increase (in total sales) from the previous quarter.

“We’re in a very strong position, our business is growing strongly, we have a strong balance sheet, and I intend to press our advantage.”

In June 2019, Ripple committed to investing $30 million in Dallas, Texas-based international money transfer firm MoneyGram. According to the agreement between the two companies, Ripple acquired a 10% share in MoneyGram by purchasing the company’s shares at $4.10 (per share).

As part of the deal, MoneyGram could make Ripple invest an additional $20 million in the next two years by acquiring more shares for $4.10 (per share).

“It’s imperative that we continue to improve our platform and provide the most effective solution to get funds from point A to point B. Through Ripple’s xRapid product, we will have the ability to instantly settle funds from US dollars to destination currencies on a 24/7 basis, which has the potential to revolutionize our operations and dramatically streamline our global liquidity management.”

Garlinghouse confirmed that MoneyGram is using Ripple’s proprietary payments technology to conduct transactions involving conversions from the US dollar to the Mexican peso and from the USD to Philippine peso. The Harvard Business School graduate noted that Ripple will “ramp” up its cross-border payments services in 2020.

“Anything we can do to accelerate our growth and give us more capabilities that serve customer needs is a good place to be.

“[Ripple Labs is] probably the largest investor in blockchain and crypto on the planet. We’ve publicly announced we’ve made about $500m [of investments] in the space over the last 18 months.

During the first half of this year, Ripple has released 1.6 billion XRP from its escrow accounts in order to build various projects on RippleNet, a decentralized network of institutional payment providers (banks and money transfer services) that use Ripple’s tech to conduct transactions.