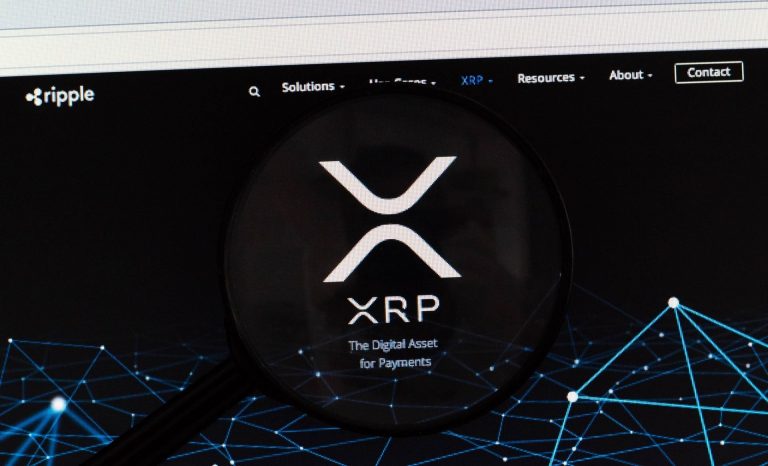 As detailed by this outlet previously, sentiment is mounting against Ripple and its go-to crypto asset, XRP.

You see, year to date, the cryptocurrency is down 20% on the year, shedding $3 billion in market capitalization this year. It and Stellar are the only top 15 cryptocurrencies to have fallen against the U.S. Dollar this year. Many have pinned this underperformance to two things: 1) the sale of XRP by Ripple Labs itself and its founders to fund business; and 2) the potential that the U.S. Securities and Exchange Commission (SEC) will classify the project as a security.

Brad Garlinghouse, the chief executive of Ripple, recently came out to shut down the rumors and postulation, aiming to clear up “FUD about XRP and Ripple”.

Firstly, he asserted that the SEC’s latest guidance on digital assets, which some reports and analysts said would pertain to the whole XRP debate, isn’t “law, rule, or regulation”. He added that the U.K. and other governments have asserted that XRP is not a security, making it logical that the cryptocurrency is unlikely to be classified as anything but a non-security by the SEC.

For those unaware, investors in XRP have alleged that XRP is an unregistered security, thus filing a case back in 2018. Investor Ryan Coffey and a class have claimed that XRP has “all the traditional hallmarks of a security.”

Garlinghouse, of course, begs to differ.

Secondly, the Ripple chief executive addressed the fears around the XRP sales, which some cynics have stated is a way for Ripple to print money for its own benefit. Garlinghouse says that this is far from the case. In his thread, he wrote:

He even asserted that Ripple has actually “decreased our sales by volume quarter over quarter”, clearly rebutting the sentiment that the firm has only been ramping up the liquidation of company-owned XRP. Garlinghouse even stated that the inflation rate of XRP’s circulating supply is lower than that of Bitcoin and Ethereum.