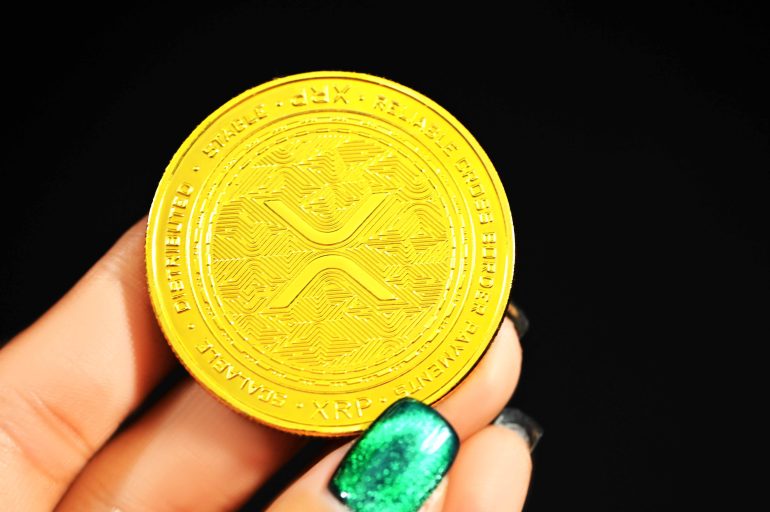 Ripple Donates 1B XRP Tokens To Support Its Network Development

Ripple Labs is donating 1 billion XRP tokens, worth about $800 million, to support development on its ledger. The fund will go towards these native developers in the hope that it will help flesh out the Ripple ecosystem over the next 10 to 20 years.

This is not the first time Ripple has allocated funds towards the development of its ecosystem. In 2021, it offered grants for startups, which led to dozens of open-source projects launching.

Ripple has built up a strong network of banks in its network, which has been termed as RippleNet. These banks have already tested the features of the ledger, and many of them have lauded the capabilities. The company also recently announced a foray into NFTs through a $250 million creator fund.

However, it’s not all rosy for Ripple. Ripple Labs and its executives have been going at it with the SEC for years now. After this long struggle, it appears that the case will find its resolution this year. Ripple’s CEO Brad Garlinghouse has been hopeful that it will see a conclusion this year.

All of this has been on investors’ minds as XRP’s price swings moderately. For the most part, investors are still optimistic about Ripple’s future, but there is no doubt that the SEC case will have some impact on it.

Ripple has been the subject of a lawsuit filed against it by the United States Securities and Exchange Commission. The SEC alleges that the company violated securities laws when it raised funds for its XRP token. Ripple vehemently denies this and has been fighting the case strongly for years.

In this time, Ripple’s XRP token has been going up and down, though in recent times it has been doing rather well. This could be because Ripple has also managed to land some impressive partnerships, including helping develop a digital pound CBDC.

In any case, the future prospects for Ripple and XRP seem good. The several partnerships mean that it could find a good foothold in the incumbent financial world. The SEC lawsuit, which will no doubt have an impact, is too close to call, but with any luck Ripple, will come out the victor.