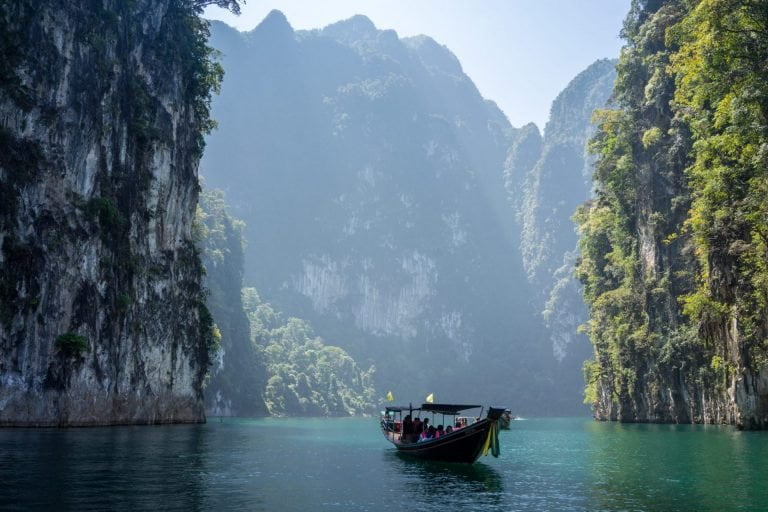 Ripple Identifies Need For Better Remittances in Asia: Can the Firm Address It?

Over the past few decades, individuals have begun to leave their home countries in search of work abroad. This has created the remittance industry — where these workers can send money home to their families.

With the entrance of blockchain into everything, firms like Ripple Labs in San Francisco have tried to apply ledgers and similar technologies to remittances. But a question remains — what region on the globe should entrants (and the old guard too) in the remittance space target?

According to a new report from the fintech company, it’s the Asia-Pacific (ASEAN/APAC) region.

In a recent post of Ripple Insights, the company wrote that the APAC market, which includes countries like Thailand and the Philippines, should be a large growth market for better (meaning cheaper, faster, and with fewer restrictions) international payments in the coming years.

They wrote that “Remittance flows to low- and middle-income countries such as the Philippines and Thailand achieved a record high of $529 billion in 2018 and are expected to reach $550 billion in 2019, becoming their largest source of external financing.”

In the Philippines alone, there are 10 million individuals working abroad, meaning there is a “massive inflow of remittances from workers sending their earnings home,” so much so that it actually fuels a good amount of the economy, the post indicated.

The thing is, much of the remittance market is currently dominated by incumbents that offer extremely slow service. As Ripple wrote:

Imagine having to pay more than $30 to send only $200 to a family member who needs your financial help–and on a Sunday. Not only is cost a limiting factor, but when banks are closed, payments can take an additional two days to send.

If you want more statistics, data Ripple cited showed that the global average cost of “sending $200 was a whopping 6.84% in the third quarter of 2019, with banks charging the highest at an average fee of 10.34%.”

Thus, it seems apparent that a solution is needed. And Ripple thinks that it may have one.

The SCB intends to expand its operations into Cambodia, Laos, Myanmar and Vietnam—collectively known as the CLMV countries — in 2020, potentially increasing the reach of this new application.