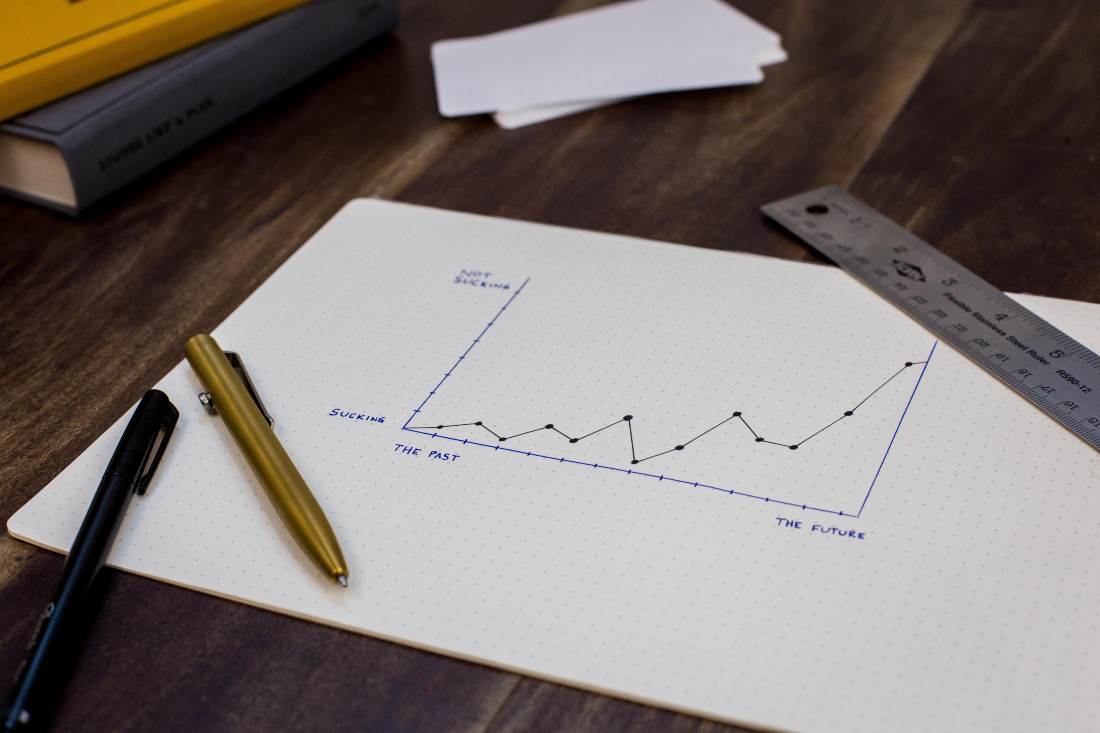 In the midst of the 2017 crypto bull run, the team at Ripple made a move that calmed the nerves of many investors with regard to the amount of XRP the firm held. This move involved Ripple locking up 55 Billion of its own XRP holdings in several escrow accounts. The team further elaborated that this lockup was meant to enhance the predictability of the circulating supply of XRP at any one time.

To provide additional predictability to the XRP supply, Ripple has locked 55 billion XRP (55% of the total possible supply) into a series of escrows. These escrows are on the ledger itself and the ledger mechanics, enforced by consensus, control the release of the XRP.

It is with this brief background of Ripple’s commitment to lock up its XRP in Escrow that the team has now launched a Twitter bot that will allow retail investors to track the movement of these funds in real-time. One needs to simply search for, and follow @XRP_EscrowBot to access this information. The bot adds to the already existing transparency of Ripple’s financial activity. The tweet by Ripple highlighting the capabilities of the bot can be found below.

Have you checked out the @XRP_EscrowBot yet? Now you can track Ripple’s monthly #XRP escrow movements on Twitter. https://t.co/PNPdXKk4u5

A Brief Look at the Q1 XRP Markets Report