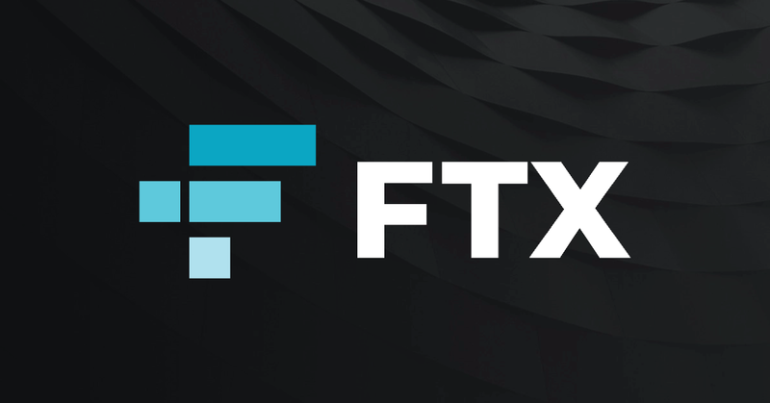 Robinhood’s stock prices have surged nearly 20% after Sam Bankman Fried disclosed his stake in the company. The FTX CEO has purchased a 7.6% stake in Robinhood, as confirmed by a recent SEC filing.

The filing indicates that the investment was conducted through an Antiguan firm called Emergent Fidelity Technologies Ltd, enabling Bankman-Fried to own a 7.6% stake in Robinhood, through ownership of nearly 56 million shares.

The filing further states that Bankman-Fried paid a total of $648 million to acquire a 7.6% stake in Robinhood, with each share being priced at $11.52 at the time of purchase.

The document further highlights the intent of the said purchase, adding that Sam Bankman Fried purchased these stocks as they represent “an attractive investment.” The document also noted how the FTX CEO has no intentions to change or influence the control of the company, however, he later declared his intention to participate and “engage in company discussions from time to time.”

Initially built as a stock and ETF trading platform, Robinhood previously offered commission-free trade of stocks and exchanges up until recently when it unveiled its foray into crypto-related services. The exchange’s popularity expanded in 2018 when Robinhood announced its plan to explore the cryptocurrency business by launching a new crypto wallet app.

Headquartered in the Bahamas, FTX has rapidly become one of the leading cryptocurrency exchanges in the world by introducing diverse crypto services. Apart from offering general crypto trading and exchange services, the platform also provides spot markets in over 100 cryptocurrency pairs.