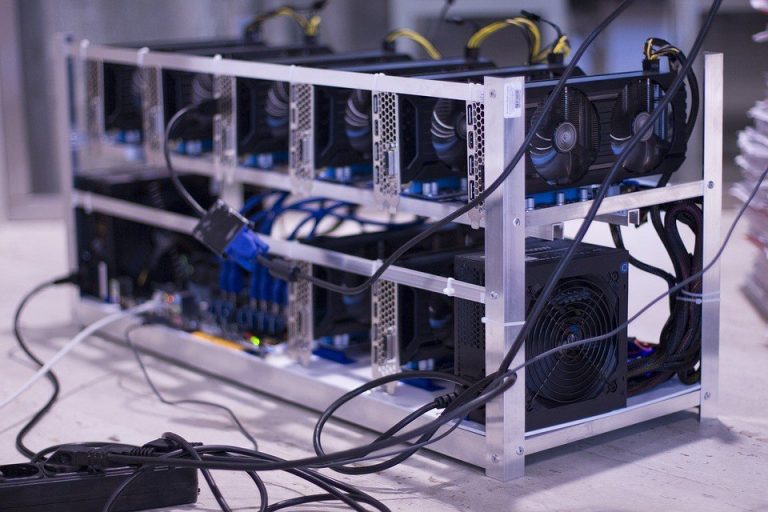 The Russian Federal Customs Service is investigating a case of underpayment of customs fees that are charged for importing Bitcoin mining hardware equipment.

According to Coindesk, the Far-East Trading and Industrial Company (DTPK) might be owing around $1.2 million in customs fees for importing 6,012 Bitmain ASIC miners. The search warrant indicates that the miners were imported from August 2017 to February 2018.

As mentioned in the search warrant, DTPK’s management told customs officers that the miners were purchased from a Korean company, MSR Co., through a Hong Kong-headquartered firm, called Manli.

However, MSR’s representatives told Russian customs officials that they did not have a contract with DTPK, apart from an expired one from 2012.

As stated in the warrant:

“In an undefined time, but no later than August 8, 2017, [DTPK CEO] Artem Aleksandrovich Bublik … got involved in a criminal conspiracy with undefined individuals, the goal of the conspiracy being avoiding due customs fees in especially large amounts while importing into the Eurasian Economic Union of ASIC miners and power elements for ASIC miners.”

On July 25, 2019, the criminal investigation was made public at the TerraCrypto mining conference held in Moscow.

Alexander Shashkov, founder of Intelion Mining, noted that the customs service department had sent armed officials to his offices on July 18. This, as authorities suspected that the imported Bitmain miners may have ended up at one of Shashkov’s offices.

While attending the conference, Shashkov revealed:

Shashkov also claimed that his firm was not involved in any illegal import or mining activity. However, police officials confiscated around 2,500 ASICs hosted by Intelion, because the firm’s clients that owned the equipment didn’t have valid documents to prove ownership.

Sources working in the mining industry have noted that most miners imported into China and Russia do not have valid or proper documentation.

Commenting on the matter, Alexey Afanasev, sales director at Intelion, said: “Seventy percent of miners from China are coming via grey schemes, but we’re working only with the legit ones.”

Yulia Fetisova, Bitmain’s spokesperson in Russia, said that the undocumented mining hardware might have been illegally imported by firms that purchase large quantities of miners from Bitmain and then resell the equipment to smaller retail consumers.