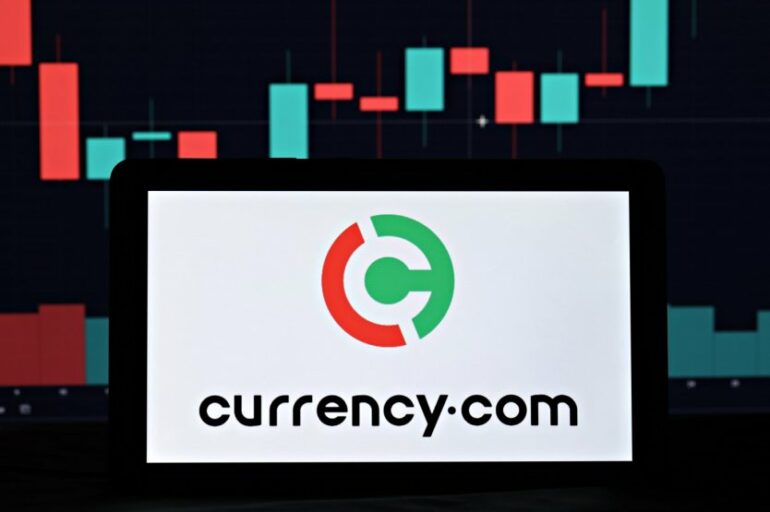 According to an official statement released by the exchange on Sunday (April 17, 2022), the attempt happened a few hours after suspending services in Russia and making an announcement to users.

Details from the report released by Currency.com following the event revealed that the platform’s compact security protocols successfully withstood the attack. The report also says that the hackers failed to compromise any company servers or steal data from the exchange.

Currency.com has identified security as a big concern for investors when choosing a trading platform. We are a global business whose executives have years of experience in creating transparent, secure, and powerful trading systems. Thanks to Currency.com’s robust security measures, we were able to thwart the attempted DDoS attack. All our servers, systems, and client data remain intact and uncompromised.

During distributed denial of service (DDoS) attacks, hackers flood a platform or server with a storm of requests. The requests attempt to call up a service on the platform and trigger a security meltdown.

The same kind of hack tactic was supposedly leveraged by Russia against Ukraine in a bid to destabilize the country’s cyber integrity.

As of the time of writing this report, Currency.com remains one of the major exchanges to suspend its facilities within Russia’s jurisdiction.

Despite agitation from Ukrainian authorities and politicians for platforms to freeze user accounts and Russian digital wallets, other exchanges like Binance, and Kraken stressed that an outright banned goes against the philosophy behind blockchain technology and cryptocurrencies – decentralization and freedom.