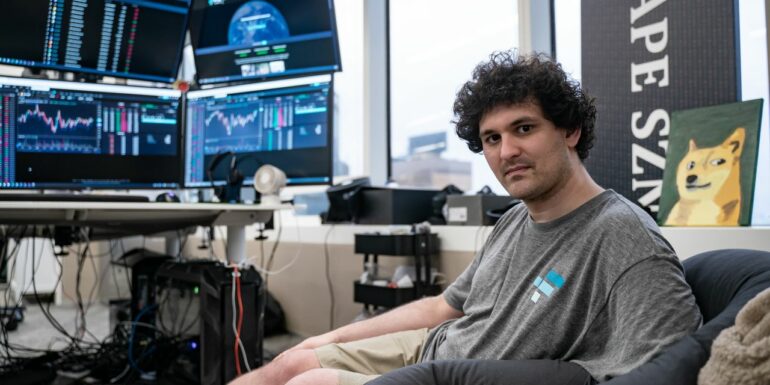 An exclusive report published by Forbes has shed light on information that is in contradiction with recent claims made by Sam Bankman-Fried, the man behind the bankrupt crypto exchange FTX.

In an interview at the DealBook Summit, SBF claimed that he was surprised by how big Alameda’s position was, referring to the risky trades made by his quantitative trading firm. The disgraced CEO tried to avoid accountability for Alameda’s actions by claiming that he was not involved in its day-to-day operations. “Alameda’s finances I was not deeply aware of. I was only surface-level aware of Alameda’s finances” he claimed.

However, the report by Forbes provides an insight into the discussions they had with SBF in order to calculate his net worth for their annual World’s Billionaires list. During these discussions, Bankman-Fried shared several details that indicated that he was in fact well aware of Alameda Research’s finances.

In order to prove his net worth, SBF detailed some of Alameda’s major holdings and several transactions involving Solana and Serum tokens as well as the notorious FTT. Some of these details were shared as recently as August 2022. The level of information found in the documents shared by Sam Bankman-Fried suggested that he knew more about Alameda than he revealed during his controversial interview. The former FTX CEO included details about his quant trading firm’s funds along with its token holdings, which at the time included 53 million SOL, 176 million FTT, and more than 3 billion SRM. According to this, the value of his share of Alameda’s funds under management was $8.6 billion.

While it is still unclear as to how involved Sam Bankman-Fried was in the day-to-day operations at Alameda Research, the detailed description of the trading firm’s finances shared by him suggests that he knew more than he let on.