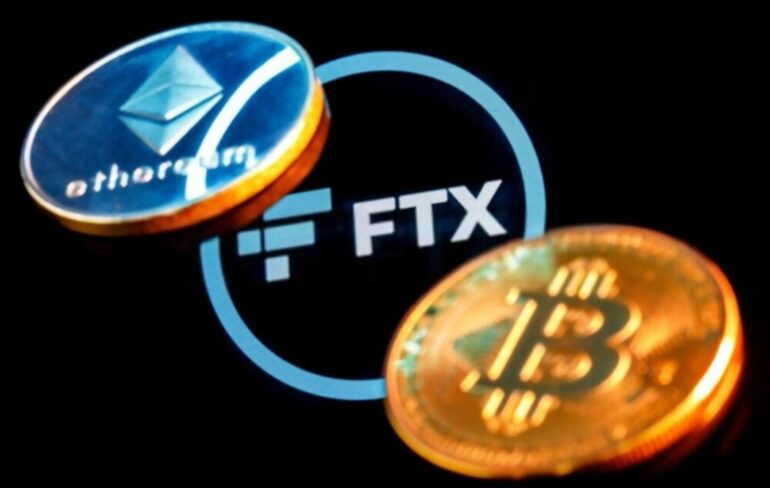 The Sam Bankman-Fried crypto exchange FTX is reportedly in talks to acquire the South Korean platform of Bithumb.

According to Bloomberg, the companies have been in talks for several months. The team at Bloomberg cited ‘a person with knowledge on the matter’ who asked not to be named as they were discussing something confidential.

A Bithumb spokesperson told Bloomberg they could not ‘confirm anything at this stage.’ FTX’s spokesperson has yet to comment on the rumors of the intended acquisition.

FTX Is Reportedly Raising More Funds After an Acquisition Spree due to the Bear Market.

Earlier this week, it was reported that FTX was looking to raise fresh funding after it had carried out a massive shopping and bail-out spree in the last few weeks due to the crypto bear market ignited by the tumultuous UST collapse.

FTX and FTX.US are both looking for funding. They are targeting funding at the same $32 billion valuation made in January of this year for the central platform and the $8 billion valuation of the North American subsidiary. Earlier this year, each operational arm of the crypto exchange raised $400 million individually.

Earlier this month, Mr. Bankman-Fried had stated in an interview that the FTX exchange had set aside a few billion to support struggling crypto projects that had the potential of destabilizing the digital asset industry. He was also optimistic the worst of the crypto liquidity crunch and the bear market was likely over.

He also pointed out that the ongoing crypto-drawdown might be healthy given that it eliminated the majority of the leverage in the industry. He said:

I think what we’ve seen so far might be healthy. You know to the extent that what it is doing is flushing out some of the leverage that had to get flushed out. Flushing out some of the players that just were not capitalized well enough you know. I think that could ultimately end up being moderately healthy for markets.