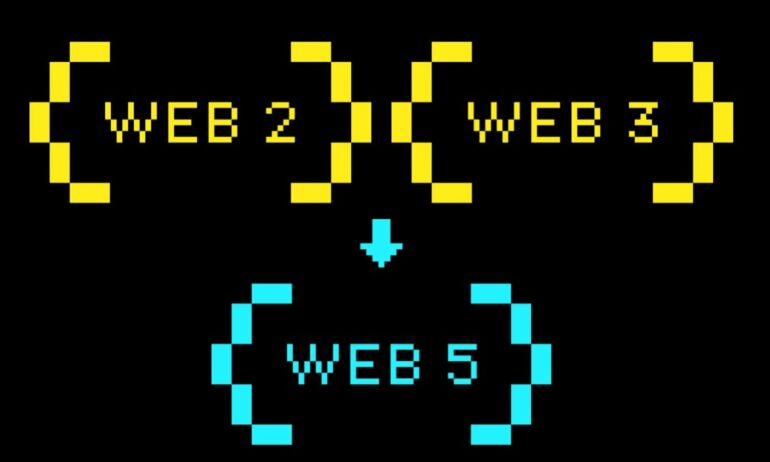 Snoop Dogg, Justin Sun Up Jack Dorsey’s Web5 by Saying they Are Working on Web6

The founder and former CEO of Tron, Justin Sun, has announced via Twitter that he is working on Web6.

Mr. Sun’s Tweet comes on the backdrop of Twitter’s Jack Dorsey announcing that TBD, a subsidiary of Block (formerly Square), was working on building Web5: an extra decentralized platform. Justin Sun‘s tweet making the announcement can be found below.

Similarly, legendary rapper, producer, and NFT collector Snoop Dogg also took to Twitter to announce that he, too, was working on Web6.

U can smell it.

As earlier mentioned, Justin Sun’s and Snoop Dogg’s Tweets on working on Web6 were inspired by Jack Dorsey’s announcement that TBD was building an extra decentralized Web5 on Bitcoin.

When announcing the new project, Mr. Dorsey explained that Web5 would most likely be his and TBD’s most significant contribution to the internet. He also added that he was proud of the team at TBD.

this will likely be our most important contribution to the internet. proud of the team. #web5

Web5, as envisioned by TBD and Jack Dorsey, is an extra decentralized internet that puts users in control of their data and identity.

According to TBD, the internet is missing an essential layer linked to personal identity. The TBD website further explains how identity will be vital for Web5 and personal data.

We struggle to secure personal data with hundreds of accounts and passwords we can’t remember. On the web today, identity and personal data have become the property of third parties.

Web5 brings decentralized identity and data storage to your applications. It lets devs focus on creating delightful user experiences, while returning ownership of data and identity to individuals.

No New tokens With Web5

Mike Brock, Lead at TBD, further reiterated that Web5 would not have any additional tokens to invest in as is usually the case with Web3.

Let me clear this up right now, everybody: No. There are no tokens to invest in with web5. Kthx.

Crypto Community ‘Corrects’ Jack Dorsey That it Should be Web6.

On a lighter note, crypto community members have been wondering what happened to Web4 for Jack Dorsey and the TBD team to jump to Web5 immediately.

One crypto community member known as @WallStreetPro has questioned whether Mr. Dorsey and the TBD team made a mathematical mistake as the project’s website suggests that Web5 is the product of Web2 multiplied by Web3. He goes on to correct the former CEO of Twitter, as seen in the following tweet.