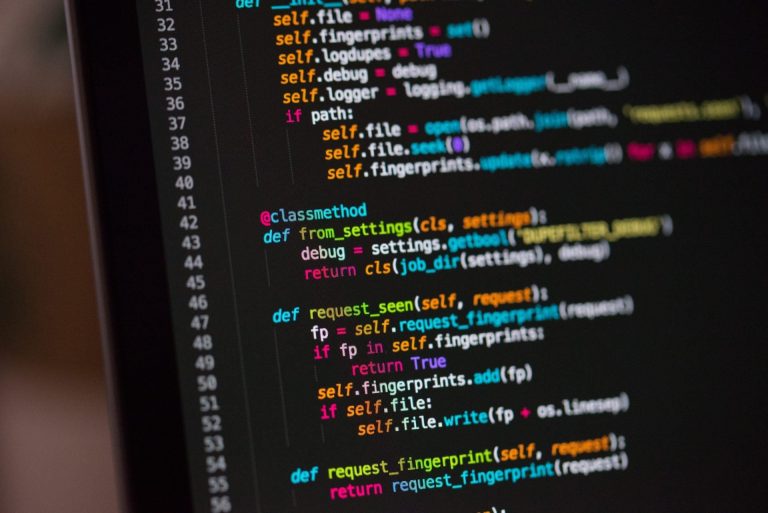 Edward Snowden changed the world when he revealed some of the deepest secrets of the National Security Agency (NSA).

Snowden’s story has been a fascinating one for many around the world. Almost like a thriller, the former government employee made away with state secrets like a villain (or vigilante) in a James Bond movie. So, it should come as no surprise that Snowden decided to write a book about his escapades. This book, “Permanent Record”, has been touted as a memoir about a “man who risked everything to expose the US government’s system of mass surveillance”.

But this book about risk became a fresh risk to Snowden on Tuesday. In a fresh civil lawsuit filed against the asylee, the Department of Justice contended that the book and his commentary on intelligence matters are “in violation of the non-disclosure agreements he signed with both CIA and NSA”.

While the suit didn’t seek to block the publishing of the book, which is currently the world’s top seller on Amazon, it is currently seeking to reclaim (seize, rather) the proceeds of the book’s sales.

Of course, this move made many think to the alternative ways in which one could fund Snowden’s work without it being directly routed to the government’s coffers. The most obvious of these ways is Bitcoin.

in conclusion this is good for bitcoin

In a tweet seemingly posted in response to the lawsuit news, Snowden wrote that “in conclusion, this is good for Bitcoin”.

Indeed, this is good for Bitcoin. Unlike fiat monies, Bitcoin cannot be directly seized by a government if stored correctly, and more importantly, cannot be censored or stopped.

Not Everyone is Pleased

While many in the cryptocurrency space saw this tweet as a validation of Bitcoin, some were quick to point out his shortcomings in regards to cryptocurrency.

Samson Mow, the chief strategy officer of Bitcoin infrastructure and development giant Blockstream, reminded his followers that Snowden, back during 2017’s crypto-mania, shilled “ZCash for people needing privacy at a time when nearly all ZEC transactions were unshielded.”

Indeed, Mow later went on to post screenshots of tweets from the whistleblower that mentioned the privacy-centric coin’s potential benefits to privacy-minded individuals.

Before you throw away money for @Snowden’s book, just remember he recommended #Zcash for people needing privacy at a time when nearly all $ZEC transactions were unshielded.

Others followed Mow’s lead, touching on what they saw as flaws in Snowden’s story.  The primary point of contention from those in the cryptocurrency community is that he purportedly overstated ZCash’s promise.

These opinions, however, proved to be unpopular. Blockstream employee Mario Gibney pointed out that unless Snowden’s book touched on cryptocurrency, the whistleblower’s thoughts on each blockchain and its potential were somewhat irrelevant. Mati Greenspan, a prominent cryptocurrency analyst, said that Mow’s statement was “not cool” as “Snowden is a hero”.

So, is Snowden a hero or shill?

In this writer’s opinion, he is decisively a hero, waking the world up to privacy in a way never done before.