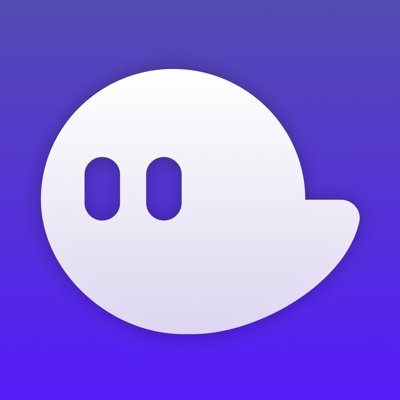 Solana blockchain-based Phantom wallet is amping up its security features by launching a new mechanism called “Burn NFTs” on its platform.

The new feature will permit users to remove spam NFTs sent by attackers and assist them in curbing NFT theft prevalent in the sector.

In a blog uploaded on Thursday, the Phantom wallet team introduced a special feature for its users to restrict spamming activities on the platform. Dubbed “Burn NFTs,” the feature will permit users to remove spam and malicious links sent by hackers and scammers across the domain.

Users will be able to remove any malicious link that they’ve received in the wallet by simply accessing the burning NFT feature. The feature will burn the selected NFT, resulting in eliminating the token permanently from the platform. Users will also be entitled to receive a fixed amount of SOL as “storage rent,” each time they use the burn NFT mechanism.

“To remove unwanted wallet spam, simply select the NFT you want to burn in the Collectables tab and select the Burn Token function located in the top-right ellipsis menu. Once an NFT is burned, the token is permanently removed from the wallet and you receive a small deposit of SOL that serves as the “rent” used to pay for storage. And while spam NFTs clutter wallets, they are never dangerous to burn.”

The post further adds how the malicious links/NFTs burned by the users will serve as a marker for the firm to block their contract addresses and domain to remove them permanently from the platform.

“This builds upon the blocklist of spam and phishing NFTs we have been maintaining and open source with the community. When our full-time globally distributed team finds out about a scam NFT, the contract address and domain are added to a block list which hides the NFT from the wallet and creates a warning that the site is malicious.”

Phantom further noted that the increasing spamming and malicious activities on the platform have largely been prevalent due to its low transaction fee policy.

Phantom’s move to curb spamming and malicious activities on its platform is part of a broader initiative that includes the firm collaboration with Blowfish to fight scam and phishing activities in the web3 sector. Under this new initiative, the platform is all set to launch another new feature which will issue a warning to its users whenever they click on a malicious link.

“When spam NFTs trick users into using a misleading site, we issue a warning on any malicious transactions that could compromise their assets or permissions.”

Solana’s Phantom wallet was recently compromised by malicious actors, resulting in the wallet losing nearly $8 million worth of user funds. The new initiative has been launched to bolster the wallet’s security and curb any malicious activity that may jeopardize stored user assets and funds.