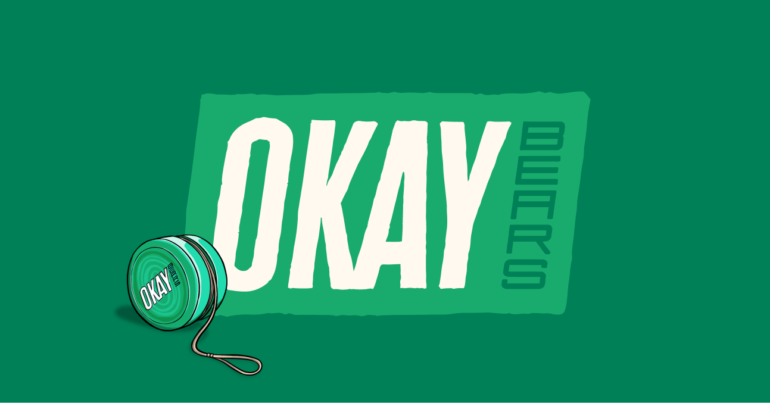 Solana’s Okay Bears NFT, which is its latest profile picture project, has emerged as one of the top NFT collections for the blockchain, reporting sales worth $18 million upon its launch.

Okay, Bears NFTs have managed to beat the top-tier Ethereum NFT projects including Meebits, and VeeFriends, in terms of trading volume and have amassed millions of dollars as soon as the drop went live yesterday on prominent NFT platform Magic Eden.

Earlier today, OpenSea took to Twitter to share the news of a Solana-based project, Okay Bears that has managed to top OpenSea’s 24-hour NFT tracker for the first time.

Okay, Bears, which is the latest Solana-based NFT collection comprising 10,000 unique NFTs of bears, was sold out on the day it launched, amassing nearly 231,000 SOL in the process. The project had managed to dominate the OpenSea 24-hour tracker for the first time after defeating major Ethereum-based NFT projects such as VeeFriends, Meebits, and more.

According to the data acquired from the NFT tracking website CryptoSlam, the project has managed to procure nearly $23.1 million in sales on the first day of its launch at a mint price of 1.5 SOL or $145.

This may be the first instance where a Solana-based project had managed to top the charts, after defeating significant Ethereum-based NFT projects in terms of the 24-hour trading volume. As far as statistics are concerned, Solana NFT trading is up by 216% in the past 24 hours, while Ethereum NFT trading volume is down by 20%.

In an interview with Decrypt, Tiffany Huang, Magic Eden’s head of content and marketing expressed that she is thrilled to have launched the Okay Bears NFT collection on the platform.

“We are thrilled to have launched and seen 96% of the trade volume for Okay Bears since launch, …This is a new era of growth for Solana. Solana projects have just as bright of a future as projects on other chains. Communities, regardless of chains, will ultimately pick winning collections.” Huang told Decrypt