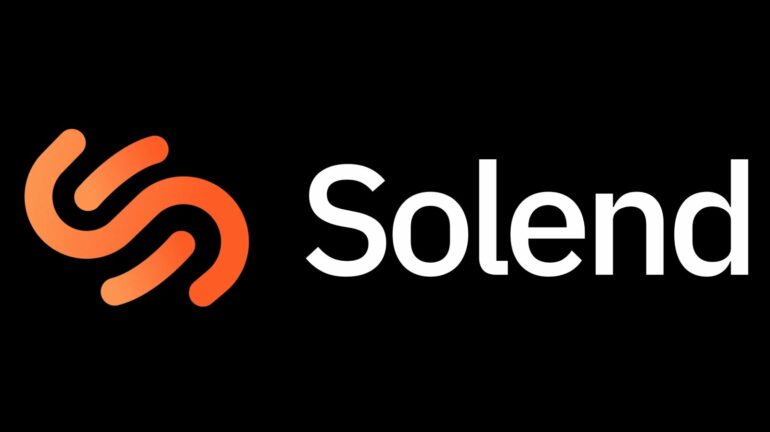 The team at the Solend decentralized lending protocol is facing a difficult choice concerning a SOL whale position that risks getting liquidated to the tune of $21 million if Solana drops below $22.30.

As a result, the Solend team has initiated a proposal that will grant it temporary emergency powers to take over the SOL whale account and partially close it via an OTC trade to prevent a domino effect of liquidations that could affect the platform’s liquidity.

The Solend Team proposal starts by explaining that they have tried to contact the concerned Solana whale since June 13th through their networks and publicly through Twitter.

In addition, the Solend team has sent an on-chain message to the SOL whale and further amplified it on Twitter. They explained the situation is getting critical since ‘USDC and USDT borrow rates have automatically adjusted to their max APY of >60% and >600% for hours, according to the dynamic interest rate model.’

Furthermore, they have been in contact with market makers to explore options to ensure the liquidation happens gracefully using OTC (over the counter) trades, placing bids on other DEXs, and hedging elsewhere.

Two Tough Options for Solend. Letting the Liquidation Happen Will Have a Cascading Effect.

To note is that the team at Solend is well aware of the consequences of either doing nothing or intervening. They explained:

Letting a liquidation of this size to happen on-chain is extremely risky. DEX liquidity isn’t deep enough to handle a sale of this size and could cause cascading effects.

Additionally, liquidators will be incentivized to spam the network in an effort to win very lucrative liquidations. This has been known to cause load issues for Solana in the past which would exacerbate the problems at hand.

In the concluding section of the proposal, the Solend team explained that a temporary transfer of emergency powers is one way of ensuring the liquidation is handled in a balanced manner. They also explained that control of the account would be reverted to its owner once it reaches a safe liquidation ratio.