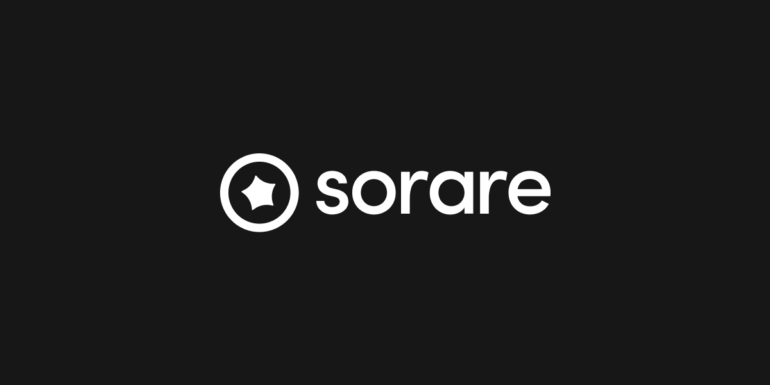 Paris-based web3 startup Sorare has teamed up with the American National Basketball Association (NBA) for its third NFT game as the company hopes to expand its esports offering and bolster its presence in the digital collectible space.

The outfit was founded by Nicolas Julia and Adrien Montfort in 2018 as a company focused on bridging sports and web3. Since then, the startup has published the world’s first NFT-based football (soccer) fantasy game featuring over 280 licensed clubs.

Julia and Montfort’s company also has a partnership with America’s Major League Baseball franchise. The collaboration birthed a fantasy game with digital collectibles from all 30 official baseball clubs in the country.

The web3 firm also achieved unicorn status after closing a $680 million series B funding round let by SoftBank. At press time, the company is valued at $4.3 billion with backs like aldeA Ventures and World Cup Winner Antoine Griezmann.

Notably, the NFTs issued by the startup are powered by the Ethereum blockchain. At press time, Ethereum boasts the lion’s share of NFT activity and trading volume by data from DappRadar. The OG blockchain network feature high-rated NFT collections like Bored Apes and Crypto Punks.

The NBA is one of the biggest sports leagues in the United States and some of its stars like Stephen Curry are no strangers to NFTs.

Much like its other fantasy game, players of the upcoming NBA NFT game would be able to buy, sell, and trade digital collectibles featuring NBA players. Wednesday’s announcement did not disclose a definitive date for the game’s release.

Thanks to this multi-year partnership, Sorare will launch an officially licensed NFT-based fantasy basketball game this fall. It will be called… Sorare: NBA.