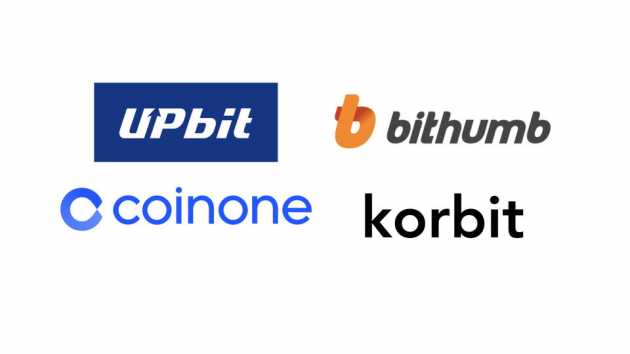 Upbit, the biggest cryptocurrency exchange in South Korea, tagged Terra’s governance token as a cautionary item on Wednesday (May 11, 2022).

The platform reportedly took the decision due to the token’s link with Terra’s algorithmic stablecoin UST and the ongoing price tumble with both protocols.

Upbit has been monitoring the price fluctuations of Luna and UST and the operation of the algorithm. In the situation where the above issues are not resolved, it is possible to cause unexpected damage to investors due to sudden fluctuations in the circulation and market price of Luna.

LUNA Crash Continues As UST Remains Depegged From US Dollar

As of press time, Terra’s native token has fallen over 88% in the past 24 hours and slipped below $4 sometime on Wednesday per data from CoinMarketCap. Shortly after the UST stablecoin depegged from the US dollar, the token supposedly took a massive nosedive.

Despite attempts from Terra and CEO Do Kwon to stabilize UST prices and restore the coin’s peg by deploying the LFG’s massive Bitcoin reserves, the stablecoin remains on the downtrend.

After an initial recovery back to the $0.90 region, UST fell again to new lows. During trading hours on Wednesday, the stablecoin crashed as low as 30 cents on platforms like Binance.