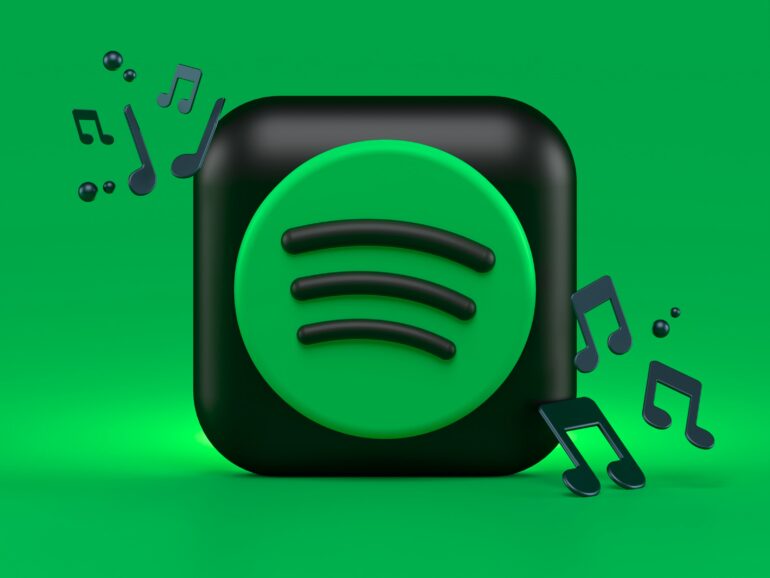 Leading music streaming giant Spotify is now exploring the realm of virtual reality by officially entering into the Metaverse. The company has announced its first virtual initiative in association with the gaming platform Roblox.

Spotify to launch a “Spotify Island ” in Roblox Metaverse

The company on Tuesday unveiled new details concerning its metavarsal move, adding that it’s all set to launch a Spotify island which is defined as “a paradise of sound where fans and artists from all over the world can hang out and explore a wonderland of sounds, quests, and exclusive merch.”

Further described as an “audio oasis,” Spotify intends to accelerate community interaction through its virtual reality move and intends to create a place where users can experiment and develop new sounds, exchange ideas, and interact with each other in a holistic virtual environment.

“Through this interactive world, we’re creating a place where fans can link up and create new sounds together, hang out in digital spaces, and gain access to exclusive virtual merch. Spotify Island is an audio oasis that has it all.” The official statement adds

The users on Roblox will be able to interact with artists to establish interactive communication. In addition to this, Spotify is also adding new quests to the game which will enable users to unlock new content and rewards. The virtual island will also accommodate newly themed experiences, one of which will be a K-PARK, dedicated to emerging KPOP music featuring prominent artists like Sunmi and Stray Kids.

“For example, Roblox users will have the chance to collect the heart-shaped “Like” icon, which can be exchanged for merch. These things allow fans to interact with the brand in a whole new way.” The statement reads.

Along with that, the Spotify island will also host additional new features such as gamers being able to portal out to different themed islands as well as users uncovering new content and merch/rewards along the way.

The Spotify Island which is currently live on Roblox has also decided to contribute a portion of its in-game sales merchandise to artists.

With a rise in Web3 mechanisms and tech, leading metaverse platforms like Roblox are reporting high network activity in terms of user volume. In Q4,2021, Roblox noted that 51.7% of its users are aged 13 and above, while people aged 17-24 were some of its fastest-growing demographic as highlighted in its Q3,2021 report.