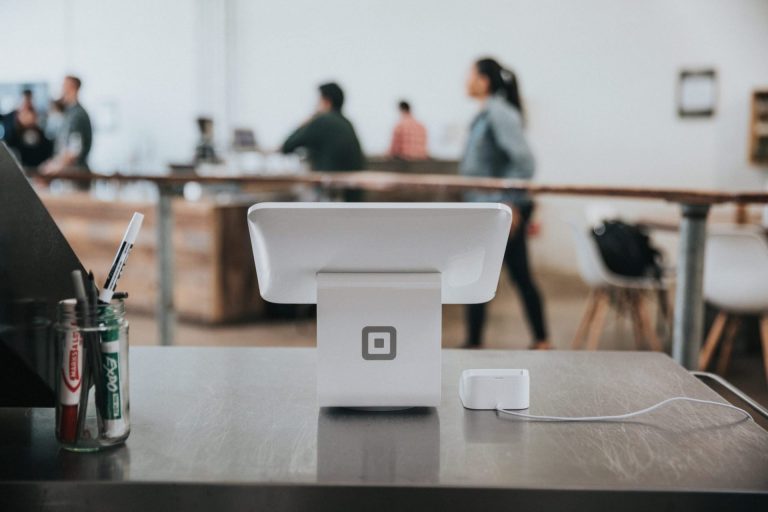 Square Crypto, the fintech firm’s cryptocurrency-centric arm, has finally made its second hire.

Announced in a series of tweets posted on Tuesday morning, the upstart is bringing on Matt Corallo, a legendary Bitcoin developer that famously co-founded Blockstream. Corallo brings his years of experience in the industry, having authored improvements like rust-lightning, which makes it easier for developers to build and interact with this blockchain.

Corallo has also contributed to an array of other projects. One of Square Crypto’s fun introductory tweets reads:

Matt’s experience as a bitcoin dev spans projects from Core to Bitcoinj, FIBRE, BetterHash, Rust-Lightning, plus other open-source initiatives like Signal.

The firm added that the developer’s background is “the best imaginable foundation” for Square’s goal of accelerating the adoption of Bitcoin on a global scale.

Indeed, Corallo tweeted on Tuesday that he will be experimenting with different models to “accelerate Bitcoin OSS”.

While he didn’t tip his hand as to what exact projects he will be working on, he told CoinDesk that he hopes to work with a team to “address issues related to the Bitcoin user experience for various use cases.”

The hiring of Corallo comes after the Square Crypto Twitter account claimed that it has been struggling with who to hire, revealing that it had received over “1,500” resumes.

With this, Corallo joins Square’s first crypto-centric hire, Steve Lee. Lee is a former director of Google, where he headed work on Google Maps, and an ongoing evangelist for and contributor to Bitcoin. The Silicon Valley veteran also is an angel investor of Lyft, Pinterest, and other technology startups. It isn’t clear exactly what Lee’s role is at Square Crypto, or what the Google alumnus is currently working on.

Lee recently committed to Bitcoin, explaining that his division will be “focusing on” the project, noting that it has the longest lifespan of any cryptocurrency and needs to be worked on a lot to achieve mass adoption.

This lines up with the vision put forth by Twitter and Square CEO Jack Dorsey, which he has shared with comedian-turned-legendary podcaster Joe Rogan and cryptocurrency-friendly outlet Quartz. He said through those outlets that he believes that Bitcoin is best suited to become the Internet’s native currency. In fact, Dorsey is enamored with the cryptocurrency so much that during Square’s latest earnings call, the Silicon Valley entrepreneur closed off the call by telling Wall Street that his firm “loves Bitcoin”.