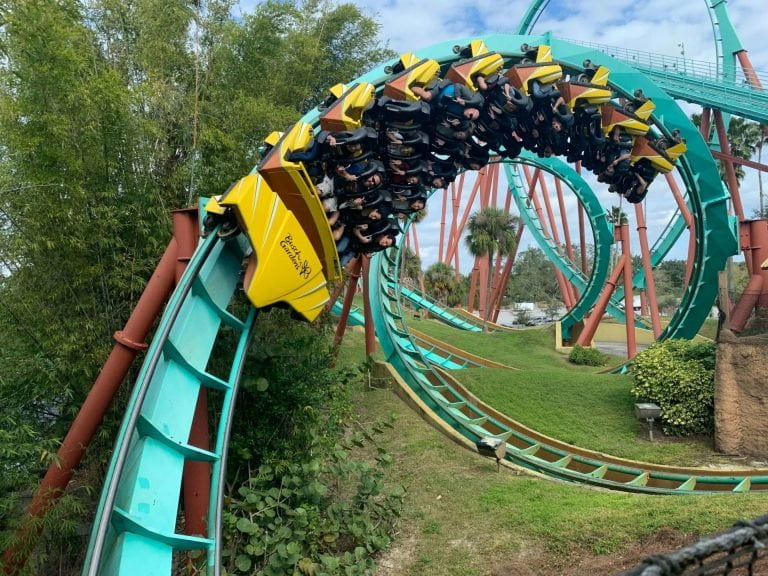 As Bitcoin (BTC) continues its gradual rise in the markets as a result of the news of zero new cases of the Coronavirus in China, another coin by the name of Steem (STEEM) is exhibiting impressive gains. At the time of writing this, STEEM is currently up 130% in anticipation of the community hard fork scheduled to take place tomorrow, March 20th, at 10 am EST.

STEEM’s current value is above both the 50 (white) and 100 (yellow) moving averages indicating bullish momentum. However, Bollinger Bands indicate that the price is overbought and a possible retraction should happen to the baseline at around $0.2129.

The current increment in the value of STEEM/USDT in the crypto markets is due to the community hard fork scheduled for tomorrow, March 20th. The hard fork is being carried out by members of the Steem community who want to start afresh after the project was recently acquired by Justin Sun: founder and CEO of Tron (TRX).

Community member Blocktrades, explained the reason for the hard fork in a March 16th blog post on SteemPeak. In the elaborate post, he stated:

At this point, it seems like most of the community is in agreement on one thing: they don’t want Justin Sun here. The primary disagreement seems to be how to achieve that. From what I’ve been told, even Justin himself has said he doesn’t want to be here. He just wants to get paid to leave.

New Network Will Be Known as Hive

The new network and coin will be known as Hive. This new cryptocurrency will be airdropped to all Steemians, leaving out the Steemit stake owned by Justin Sun. The blog post goes on to explain:

Before long, we will launch a new coin that is essentially a re-branded hardfork of Steem, airdropped on all Steemians, without airdropping to the Steemit stake. This new chain will maintain all our collected posts and our transaction info and will support all the same Dapps we’ve come to know and love.

Binance to Support the Hard Fork

The popular exchange of Binance has announced its support for the hard fork and will distribute the new HIVE coin to users holding STEEM. The prospect of owning a new coin with equal or greater value is probably the driving force behind the price action of STEEM in the crypto markets.