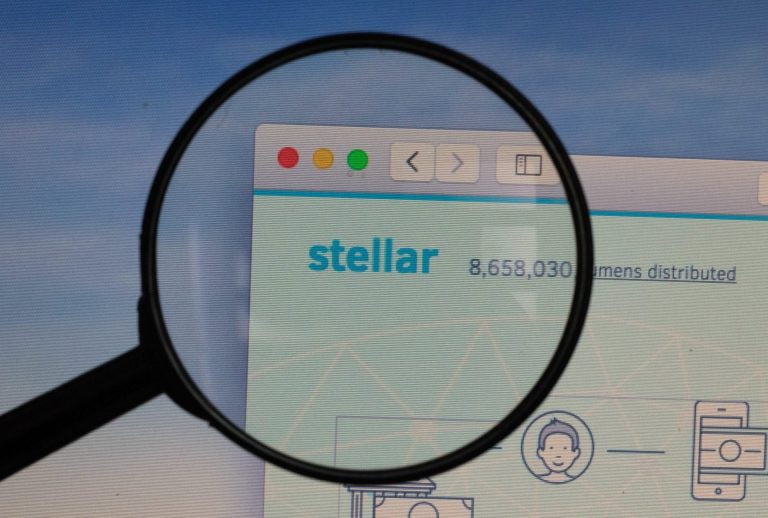 For the second/third day in a row, cryptocurrencies, save for Bitcoin (BTC), continued to see massive volatility on Wednesday. While Ethereum, the industry’s flavor of the day on Tuesday, simmered down, flatlining alongside BTC, smaller altcoins came into their own. According to CoinMarketCap, Bytecoin, 0x, Chainlink, IOTA, Nash Exchange, and Aurora are among the well-known top 100 cryptocurrencies that gained over 10% on the day.

But the stand-out mention in this category is XLM. While the bullish momentum has slowed for now, with the chart putting in somewhat of a topping pattern, Stellar Lumens has gained 40% over the past three days — a move that likely makes many crypto traders think back to 2017’s altcoin mania.

While other altcoins saw a similar move as aforementioned, surging higher on the back of an influx of capital heading into altcoins, this move is notable for one main reason: prior to this recent “face-melting rally”, as analyst Josh Rager put it, XLM was down nearly 50% year to date. A -50% YTD performance during a time when Bitcoin gained 150% is, to put it lightly, harrowing.

Of course, this 40% revival doesn’t put XLM’s 2019 price performance on par with that of Bitcoin. Yet, it is a step in the right direction — for holders of the cryptocurrency anyway.

As The Wolf of All Streets, a prominent analyst, points out, this move puts XLM decidedly above a resistance downtrend that started in November 2018. This move, also occurred on “real volume”, making it that much more meaningful for bulls of the cryptocurrency.

Breaking resistance… that started in November, 2018. Real volume. And this is Bittrex, where nothing has much volume. pic.twitter.com/Ru3OCB5AOc

Despite breaking the aforementioned resistance, XLM bulls aren’t in the clear yet. You see, over the past year, the Stellar Development Foundation (SDF), one of the primary maintainers of the project, has made it their mission to help the adoption of the cryptocurrency by employing massive giveaways, in the form of targeted airdrops and partnerships.

Last year, wallet provider Blockchain.com started to airdrop $125 million worth of the altcoin to its users; More recently, the SDF revealed that it would be dumping another $120 million on the market through a partnership with Keybase, a crypto-friendly startup.

While there are likely some users that keep the XLM, seeing it as an investment, the public sentiment seems to be that a majority dump their coins, resulting in perpetual selling pressure.