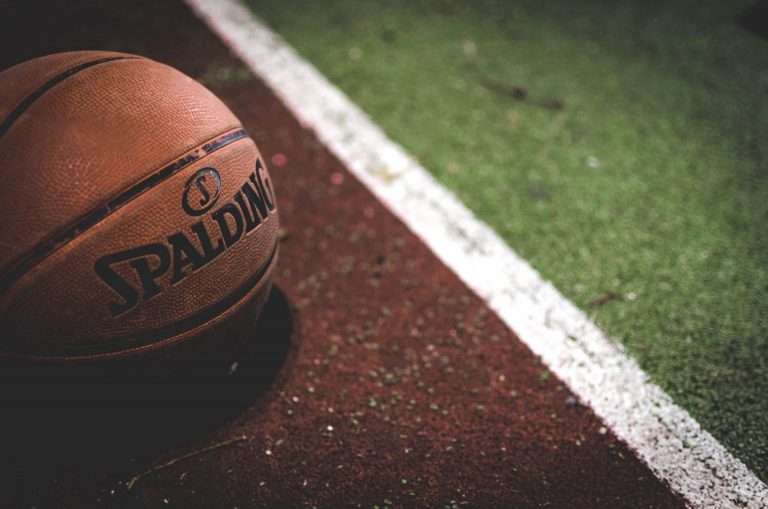 In Business and Finance
2 min read

While Bitcoin hasn’t been widely adopted, the “technology that backs it”, blockchain, has gained mainstream attention. JP Morgan, Walmart, and IBM are among the corporate giants that have begun to use this technology in their operations, citing its potential to reduce costs, increase information/transaction processing speeds, amongst other benefits. What’s more, legendary investors like Warren Buffet have given blockchain their thumbs up, lauding its potential to change the way business is done.

Yet, not everyone is convinced. According to a report from Yahoo Finance published last week, Stephen Curry’s new investment fund, SC30, is joining this group of critics. The report claimed that SC30’s president, Curry’s former roommate Bryant Barr, isn’t looking to jump on the blockchain bandwagon.

“I love blockchain in theory, and I think the world will get there at some point. I haven’t seen anything where it’s like, that seems practical right now,” Barr argued, seemingly referring to the lack of consumer-facing products that leverage blockchain in any meaningful fashion.

That wasn’t the end of his skepticism. The SC30 chief added that fundamentally, consumers need to understand blockchain if they are going to use it. And so far, Barr hasn’t “seen anybody that has been able to explain it in a really dumbed down layman’s version.” He thus concluded:

So it’s like, I understand why this is better, like, great, there’s blockchain fantasy football. Okay, well, I can go on Yahoo. And like, put 20 bucks in and it’s super easy. Why would I? Why would I do something differently?” posited Barr.

Curry an Exception; Celebrities Are All For Bitcoin

While Curry seemingly isn’t a fan of blockchain technologies, there are many celebrities and professional athletes that are all for this trend, going as far as to invest millions in startups or laud Bitcoin and their ilk on platforms.

Earlier this year, Serena Williams revealed what she calls “Serena Ventures.” If you couldn’t guess, this initiative, launched in 2014, is the tennis star’s venture capital fund that is focused on companies that “embrace diverse leadership, individual empowerment, creativity, and opportunity.”

And apparently, the San Francisco-based cryptocurrency giant Coinbase fits that exact bill, as the company’s logo was featured on Serena Ventures’ “our investments” page. Coinbase joins Billie, Teespring, Tonal, Masterclass, among other up-and-coming firms in an array of ecosystems.

Separately, Snoop Dogg sold his albums for 0.3 BTC, before Mel B formerly of Spice Girls did the same just a year later. At one point in time, Madonna was reported to have joined hands with Facebook and Ripple to help signal-boost an online fundraiser. And football legend Lionel Messi became an ambassador for Sirin Labs.