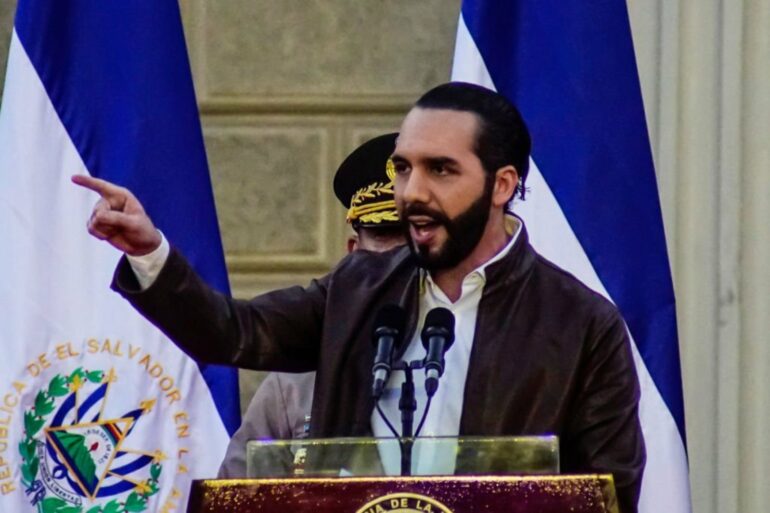 Stop Looking at the BTC Chart, Your Bitcoin Investment is Safe and Will Grow After the Bear Market, Says President Bukele

El Salvador’s President Nayib Bukele has chimed in on the ongoing Bitcoin bear market and concerns that the country’s BTC holdings are in the red due to the ongoing crypto market drawdown.

According to President Bukele, Bitcoin investors should stop looking at the charts and enjoy life. He added that anyone holding BTC should be reassured that their investment is safe and its value will grow after the bear market. He said:

I see that some people are worried or anxious about the Bitcoin market price.

My advice: stop looking at the graph and enjoy life.

f you invested in BTC your investment is safe and its value will immensely grow after the bear market. Patience is the key.

El Salvador’s Bitcoin Holdings Are at a 62.2% Loss.

President Bukele’s reassurance about the Bitcoin market comes in the wake of the crypto-community pointing out that El Salvador’s BTC holdings are currently underwater.

According to Bitcoin Treasuries, El Salvador’s BTC purchases have undergone a 62.2% decline in value due to the ongoing market volatility. This amount also translates to over $53 million in unrealized losses, as highlighted in the following tweet.

Last week, El Salvador’s finance Minister, Alejandro Zelaya, cleared the air on the country’s Bitcoin holdings, explaining that the BTC is yet to yield any losses since it has not been sold. He said:

There is a lot of fuss lately about our bitcoin strategy. I have said it repeatedly: a supposed loss of 40 million dollars has not occurred because we have not sold the coins…

When they say that the fiscal risk in El Salvador due to bitcoin is very high, the only thing it does is make me laugh and I think that any serious economist should do the same, because it really is an extremely superficial analysis and They speak only from ignorance.