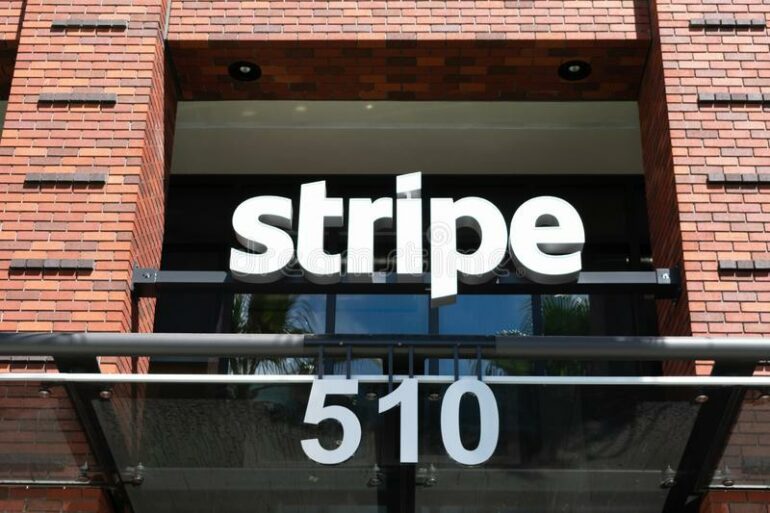 Cross-border settlement giant Stripe will tap the Ethereum-based layer 2 scaling solution Polygon to power USDC payments. Per details of the announcement, users will gain access to this feature via Connect, a dedicated payments system built by Stripe for marketplace integration.

The company argued that getting paid remains a key obstacle facing the expansion of businesses and creator communities. While Connect supports payouts in more than 70 countries around the globe, Stripe noted cryptocurrency could optimize transactions and access in ways that local payments systems cannot.

While the “store of value” aspects of cryptocurrencies typically receives the most attention, we view the prospect of “open-access global financial rails” as being at least equally compelling. As a result, we’ve been exploring ways to use cryptocurrency-based platforms to unlock broader access.

Back in 2018, Stripe ended support for Bitcoin payments citing concerns regarding transactions fees and market volatility. Since then, the financial service provider has interacted with the crypto world and unveiled several partnerships. Earlier in March, Stripe announced plans to support digital asset businesses.

An agreement with FTX and its American affiliate was also disclosed, as reported by EthereumWorldNews.

Other payment behemoths like Mastercard and Visa have also integrated digital currencies with their offerings on different levels. Recently, Mastercard partnered with Coinbase for the latter’s NFT marketplace.

Twitter Adds Another Payment Method For Creators via Stripe – USDC

Notably, the official announcement released on Friday (April 22, 2022) also disclosed that social media network Twitter will be the first company to trial Stripe’s USDC payments. An exclusive selection of creators on the platform with monetization turned on will have the option to get paid out in Circle’s stablecoin directly to their compatible digital wallets.

“Twitter is where people go to have conversations about what’s happening. We’re focused on helping creators who drive those conversations earn money and connect with their audiences in new ways. We’re excited to begin offering crypto payouts to creators via Stripe so they have more choice in how they get paid”

As of press time, Twitter already supports payments in Bitcoin via integration with the Lightning network. Users can also get paid in Ether (ETH).