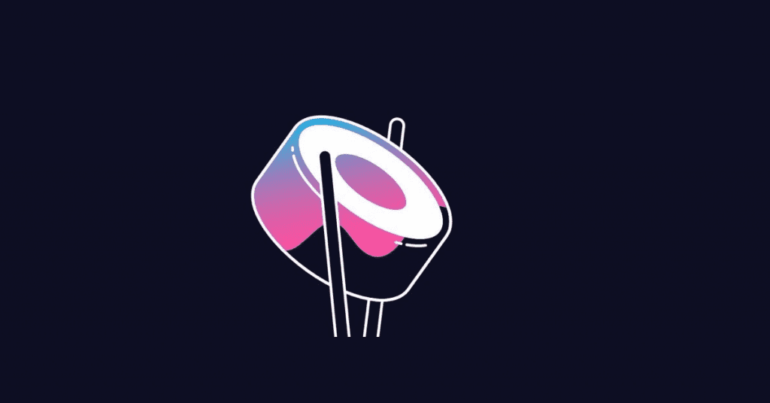 Jared Grey, the recently appointed head chef of the decentralized crypto exchange SushiSwap, was accused of multiple scams and copyright infringement. The allegations were published by Twitter user “YannickCrypto”, who accused Grey of being a “scammer and a con artist”.

According to YannickCrypto, Grey’s alleged illicit actions date back to 2012 when the now-head chef supposedly scammed users with his “MultiPlex PC” company. The allegations also mentioned that Grey was the CEO ALQO and stole 70% of the total supply via the protocols web wallet solution.

Grey is also accused of a myriad of other scams involving decentralized finance (DeFi) protocols and several cross-chain bridges.

Interestingly, the seemingly dominant accusation against Grey claims that the head chef had intimate relations with a horse. SushiSwap’s native token SUSHI responded to the rumors with a 10% dip. At press time, SUSHI traded around $1.22 according to data from TradingView.

Jared Grey denied all the accusations levied against him via a thread, saying they are “100% untrue”. The SushiSwap head chef responded directly to the Bitfineon debacle, claiming that a business partner was responsible for stealing the funds and was subsequently fired.

Grey alleges that affected users were reimbursed as well.

SushiSwap announced Jared Grey as head chef on October 3, 2022, following a community vote which narrowly favored Grey’s appointment. The head chef role is similar to that of CEO, although SushiSwap operates as a decentralized platform governed by a DAO, a decentralized autonomous organization.

SushiSwap is one of several crypto service providers forced to rethink their operational structures amid the broader digital asset market slump.