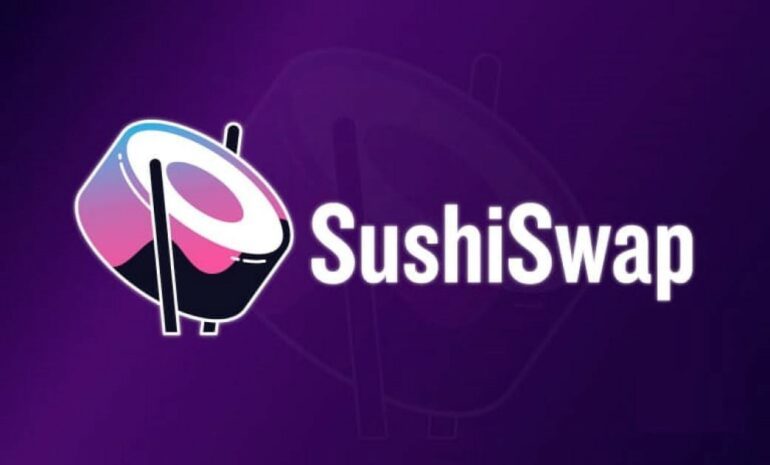 SushiSwap Will Run Out Of Money In 1.5 Years

Decentralized exchange (DEX) SushiSwap has seen an alarming depletion in its treasury. Mounting expenditures paired with uncertainty in the crypto market pose a threat to the decentralized exchange’s operation. Jared Grey, the CEO or “Head Chef” of SushiSwap has spent the past two months analyzing the exchange’s finances. The DEX used to operate with an annual runway of $9 million. That figure has been brought down to $5 million, but that still translates to a runway of just 1.5 years. Grey has come out with a controversial remedy for this situation.

Proposal to divert all of SushiSwap’s fees to the treasury

The Head Chef has proposed that the Kanpai i.e. the portion of the fees that are sent to the exchange’s treasury, be increased to 100%. This would effectively divert all fees from the exchange to the treasury at the expense of Sushi stakers. This diversion of funds would last for a year or until the DEX implements new tokenomics. The SushiSwap chief has indicated that new tokenomics are currently in the works and may come into effect between Q2 and Q3 of 2023.

An additional benefit of Kanpai’s solution to the Treasury is the diversification of assets, which limits the need for market selling Sushi, which is a net positive for all stakeholders.”

Speaking on the native token SUSHI, Grey revealed that it is currently near full distribution of its supply, ruling out the possibility to use it to fund SushiSwap’s expenses. According to data from CoinMarketCap, the token is currently trading at $1.25. The price has taken a significant hit of 9.5% since the CEO’s proposal came out. Head Chef Jared Grey had posted the same proposal back in October, but it was withdrawn shortly after. It was reinstated following a thorough analysis of the DEX’s finances.