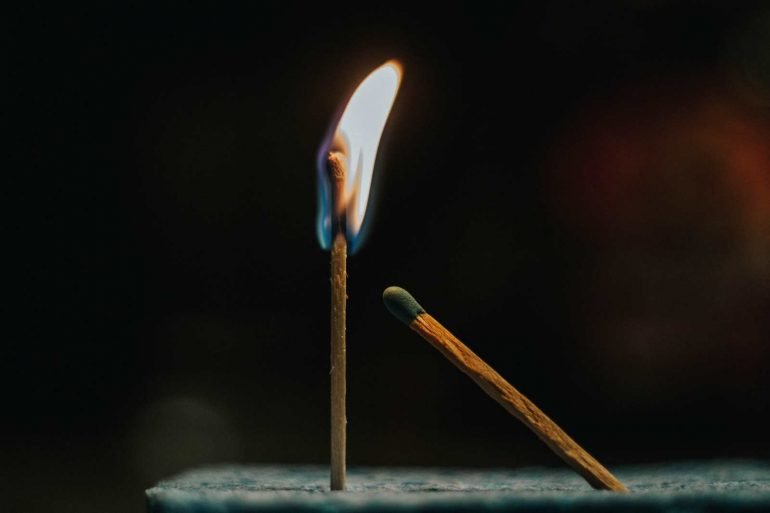 Mid last week, the founder and CEO of the Swipe (SXP), Joselito Lizarondo, destroyed his SXP token allocation in a token burn. Mr. Lizarondo had initially gifted himself 60 million SXP back in 2018 and had burned 10 million of these tokens last year. He has now burned the remaining 50 million, reducing the total supply of SXP by roughly 17.5%.

I Want the Project to Succeed – Swipe Founder and CEO

In a blog post announcing the Swipe token burn, Mr. Lizarondo explained that the motivation for the token burn was to see the project become successful, rather than focusing on the financial benefits of owning such a large bag of SXP.

An excerpt of his statement can be found below.

I am not motivated by money. I am motivated by running a successful business. I have luckily done well since I entered into this space many, many, years ago…

So while I did just burn a potential billion dollars based on future pricing, my remaining equity in the long run should equate to what I burned, hopefully, but even if it doesn’t I will continue to stack my SXP.

That was my logic for this burn. So overall, this benefits the Swipe token holders from a scarcity point of view, and lets me focus on my health and working with the team to push our products successfully.

CZ Reacts to the Token Burn of 50M SXP

To note is that Binance bought a majority share in Swipe (SXP) in July 2020.

CZ, was therefore impressed that the founder of Swipe carried out the token burn at his own volition and for the benefit of the project. CZ’s reaction to the event can be seen in the Tweet below.

Without even telling me, @JLSwipe just burned ALL of his founder tokens that was allocated to him, worth over $200m now, maybe more later. Never cashed out a dime.

We somehow attract people who are not after money. Probably our biggest secret sauce.