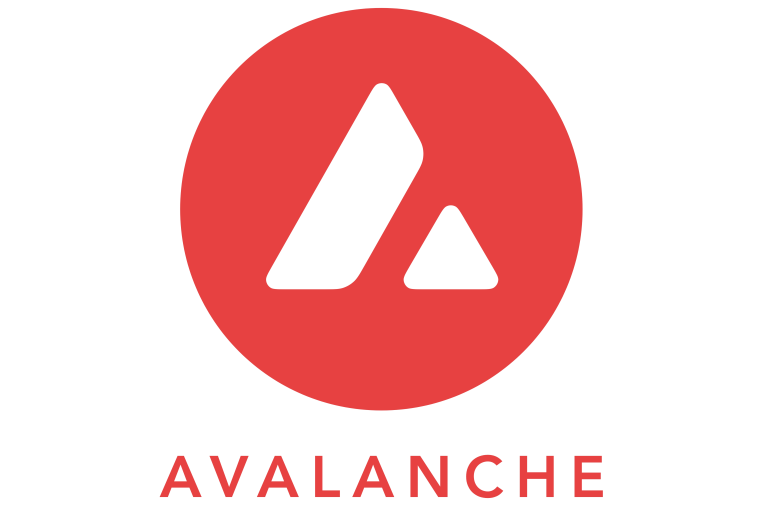 The Luna Foundation has announced the addition of Avalanche (AVAX) to its UST reserves.

The foundation made the announcement moments ago via Twitter and further explained that ‘Terra will also be further solidified with a $100 million Treasury Swap between TFL and the Avalanche Foundation of $LUNA <> $AVAX to strategically align ecosystem incentives!’

Avalanche (AVAX) becomes the second major layer one digital asset after Bitcoin, to be part of the Luna Foundation’s UST reserves. Its addition marks the beginning of the diversification of digital assets supporting the UST peg.

In an interview with Bloomberg, the founder of Terra (LUNA), Do Kwon, Explained that the foundation chose Avalanche over Ethereum due to the former’s rapid growth and vast fan base. He said:

Avalanche is still a growing ecosystem…a lot of it is fueled by loyalty to the AVAX token and users feel a lot of affinity with an asset that aligns itself with AVAX. Whereas for the average Ethereum user, aligning yourself with Ether doesn’t really mean that much.

Terra and Avalanche to Collaborate on a New Gaming Subnet

Furthermore, the addition of AVAX to the Luna Foundation’s reserves comes with a unique partnership between the two projects, thus connecting users and builders of both ecosystems. The team at Terra explained this partnership through the following statement.

On the heels of the xAnchor implementation on Avalanche, several more Terra-native DeFi protocols are also under consideration for a cross-chain expansion to Avalanche, including some that the #LUNAtics are anxiously awaiting.

In particular, Avalanche’s subnets are a powerful method for building the next generation of scalable Web3 applications within niche use cases. As a result, Terra and Avalanche will be collaborating on a new gaming subnet – with details to be released at a later time.