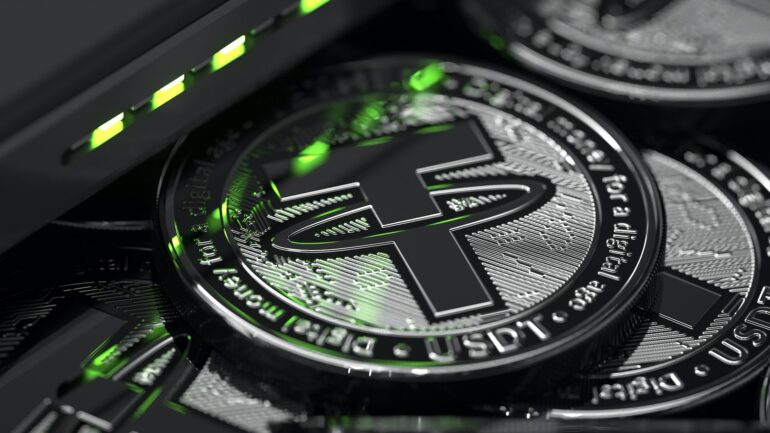 Tether: USDT Is Not Backed By Commercial Paper Anymore

Tether, the firm behind the largest stablecoin in the world, announced today that it had completely eliminated commercial paper from its reserves. These reserves are responsible for backing USDT, the stablecoin issued by the firm.

The stablecoin issuer clarified in a Twitter thread that over $30 billion worth of commercial paper was eliminated without incurring any losses.

The stablecoin’s exposure to U.S Treasury Bills has increased by more than $10 billion in the past quarter and these T-Bills now account for the majority of the company’s reserves.

“This announcement comes as part of Tether’s ongoing efforts to increase transparency, with investor protection at the core of the management of Tethers’ reserves.” the firm said in a press release.

This move comes four months after the stablecoin issuer first disclosed its plans to bring its commercial paper holdings down to zero.

While both Treasury Bills and Commercial Papers are short-term instruments, T-Bills are a much safer option given that they are guaranteed by the U.S Treasury Department, in contrast to commercial paper which is an unsecured short-term debt instrument issued by corporations.

Tether CTO Paul Adroino took to Twitter on 3 October to update the community on the firm’s reduced commercial paper holdings. Adroino revealed that the stablecoin’s reserves contained less than $50 million in commercial paper, compared to $8.4 billion at the beginning of July.

Tether has repeatedly emphasized its commitment to transparency regarding its reserves and security for its users.

Last month, a New York court ordered the firm to furnish financial documents in order to shed light on the firm’s reserves and prove its claim of USDT’s 1-1 backing.

In the spirit of transparency and security, Tether tapped popular accounting firm BDO Italia in August this year, in order to carry out routine audits on the firm’s reserves and cash holdings.